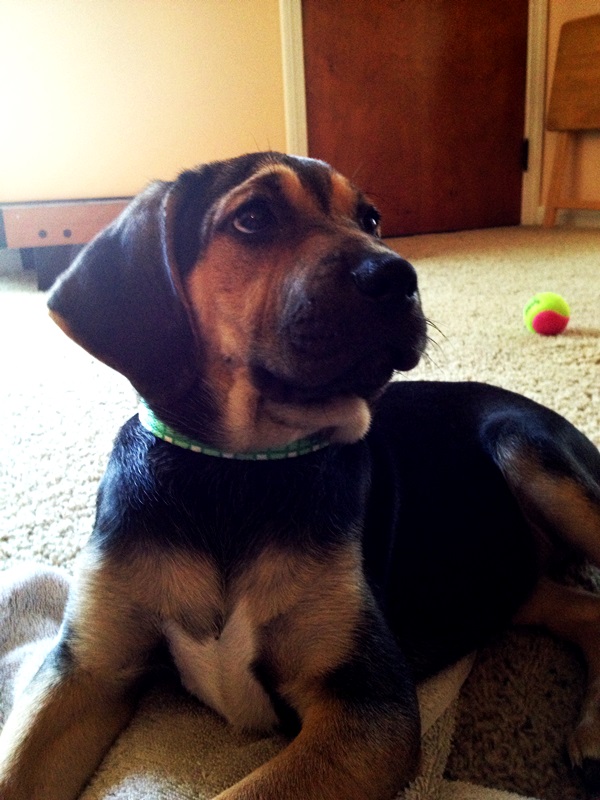 She’s 10 weeks old now and the shelter we got her from said she is a hound mix. She caught our eye right away because she was very laid back but loved attention at the same time. We brought her home and after she rested up that exuberant puppy energy appeared. She sleeps most of the day but when she doesn’t she’s off and running. 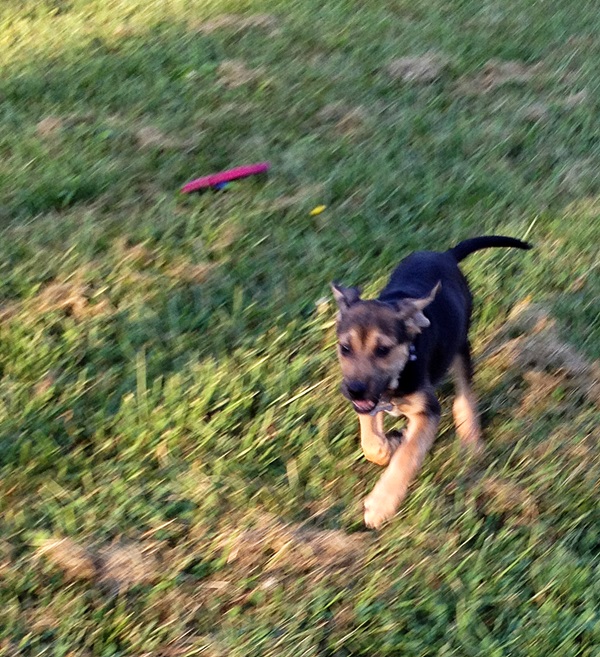 I took her to the vet to have her looked over and checked out the week we brought her home. She passed all her tests with flying colors. The vet and vet tech both agreed that she’s definitely a bloodhound. She has such a wrinkly forehead and so much extra skin that I wasn’t surprised. They also said she is a mix and they can tell because she has duclaws which are like thumbs and she has one white almost clear toenail.

I’ve since looked up pictures of bloodhound mixes to see what puppies look like her and the minute I typed in “Bloodhound German Shepherd mix” nearly every puppy picture that came up looked just like her. We do get a lot of people asking if she’s a German Shepherd so we are pretty sure she is a mix of both. It’s been fun reading and learning about both breeds. 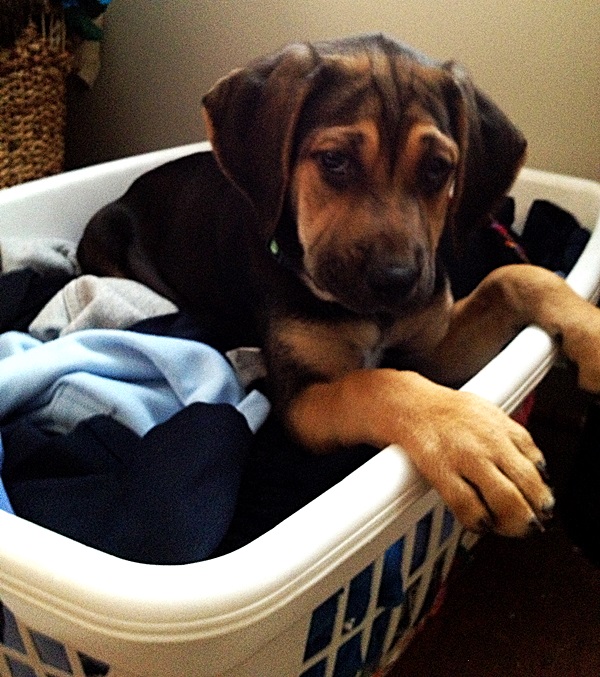 It will be very interesting to see how big she gets. The vet said that 16 lbs at 8 weeks means she may be huge. They said there’s a chance that if the shelter just guessed her age based on her teeth, then they could be 4 weeks off. She has an appointment scheduled to return to the vet’s at the end of the month and when she goes if she is losing baby teeth they will know she was closer to 12 weeks when we got her and therefore may only be medium size. If she is not losing baby teeth, then the shelter was right and she was 8 weeks when we got her which means she may get pretty big. We’ve had small and big dogs in the past so either way we’ll be happy, but in the meantime we are having fun guessing. 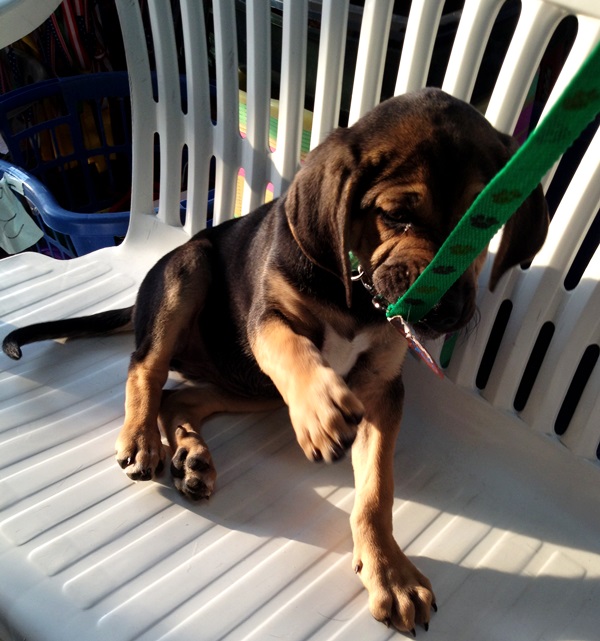 You’re probably wondering about her name. Kora & Logan love Super Mario Bros. (ok, so do Dave & I) and the cute little dragon in the game is named Yoshi. The kids were thrilled when it came up as a name possibility. I also looked it up and it means “good luck” in Japanese so we thought it was very appropriate since we got her the day of the break-in.

She gets along fantastically with Kora & Logan. They’ve always been a bit timid around dogs because they never had one in their lives regularly. Since having Yoshi they both are in love with her and enjoy cuddling with her, taking her on walks, and running around the yard together. 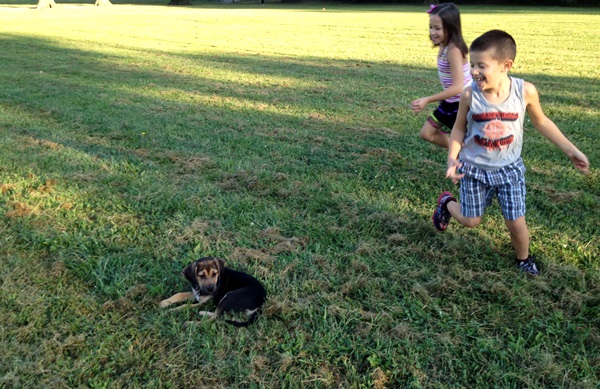 We’ve all had so much fun with her. It’s been a long time since we’ve had a dog and we are thrilled that she is such a great puppy. She has made herself at home and even had her first roadtrip where she fell asleep before we even left. 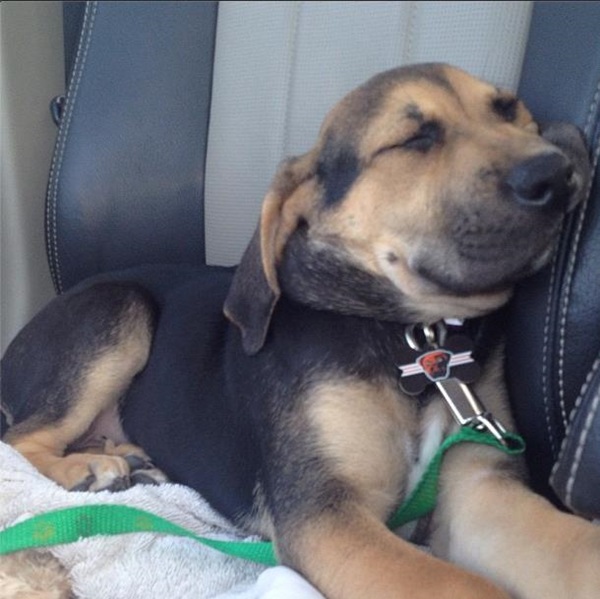 We are all so excited to have Yoshi and look forward to lots of fun times with her ahead.

« HuMn Wallet 2 Review
Our Mattress Story: The Good, The Bad, & The Ugly » 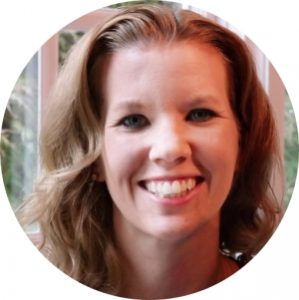 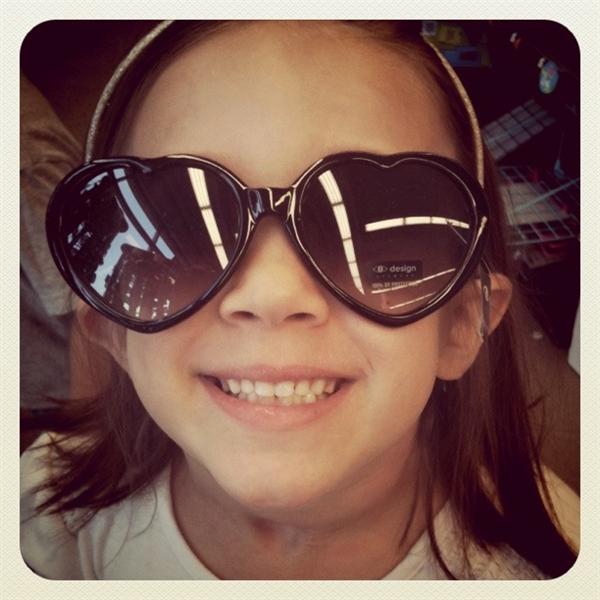 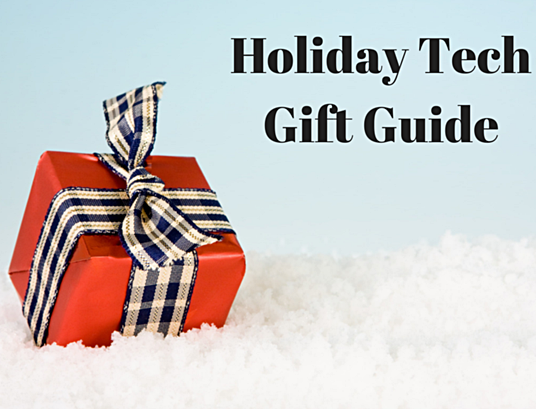 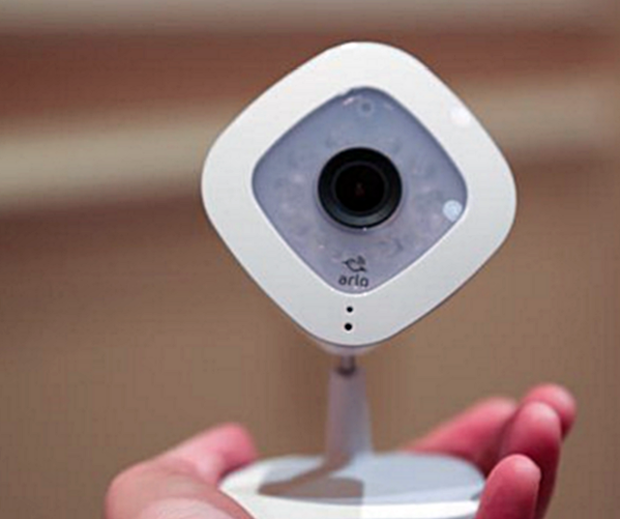 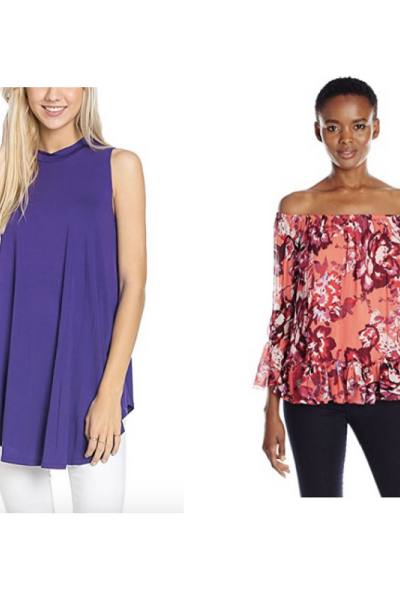 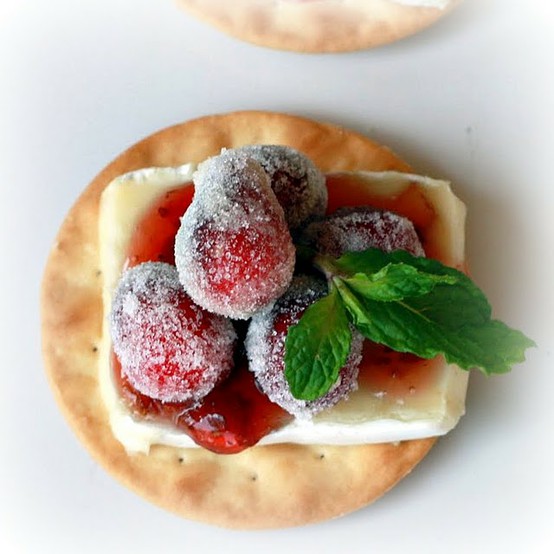