When Dave and I saw the trailers for This Is 40 we both thought it looked hilarious. 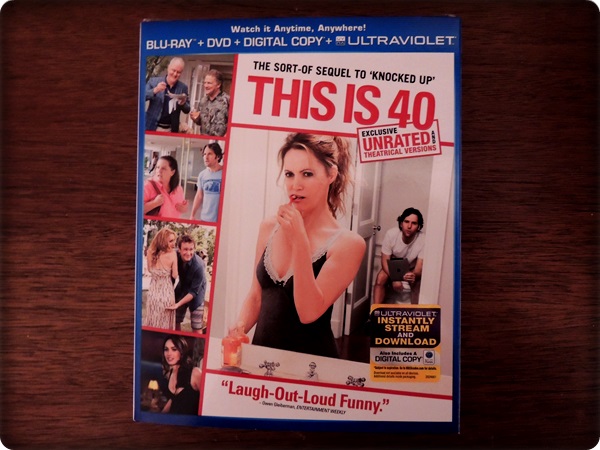 So we were excited to watch it recently.The movie is just as funny as we’d hoped. It centers around Pete and Debbie, the constantly fighting couple from Knocked Up. It’s now five years later and Pete and Debbie are turning 40. They are trying get through the challenges of life, marriage, and parenthood as they get older and while it’s a reflective movie it’s also one that’s full of laughs.

Dave always says all he wants from a movie is for it to entertain him. The one did it’s job and it was an evening well spent. I’m seeing lots of reviews out there critiquing it negatively but I feel that if you saw the trailer and you watched Knocked Up, you have a basic idea of what you’re in for. If you want a night of laughs than This Is 40 will provide them.

The Blu-ray Combo Pack is fantastic because it allows you to watch the movie anywhere and anytime on the platform of your choice. It includes a Blu-ray disc, a DVD, a Digital Copy, and an Ultraviolet version. 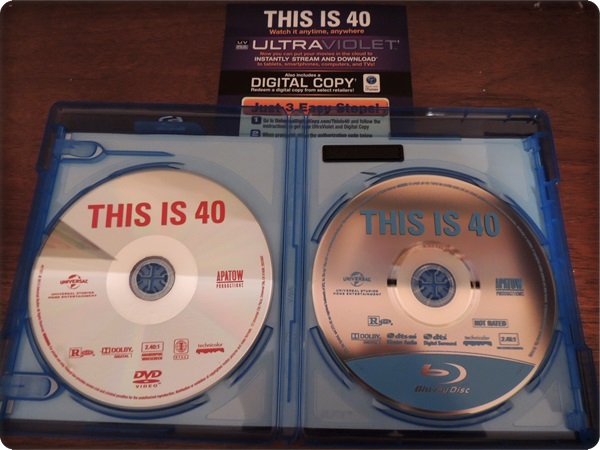 I was excited to see all of the bonus features as well including:

We enjoyed the movie and would recommend it to anyone who found Knocked Up funny. It’s great for a movie night in and if you go in expecting laughs you’re sure to get them. 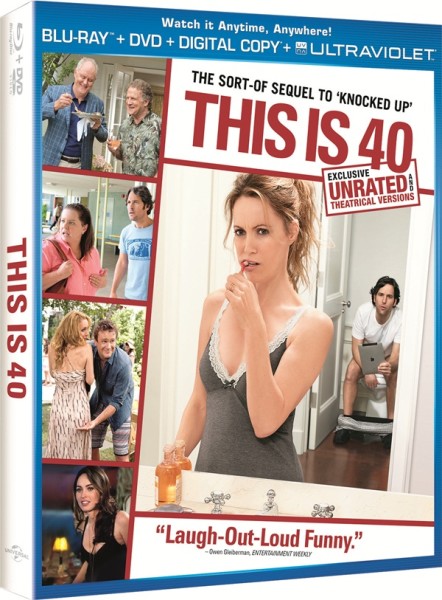 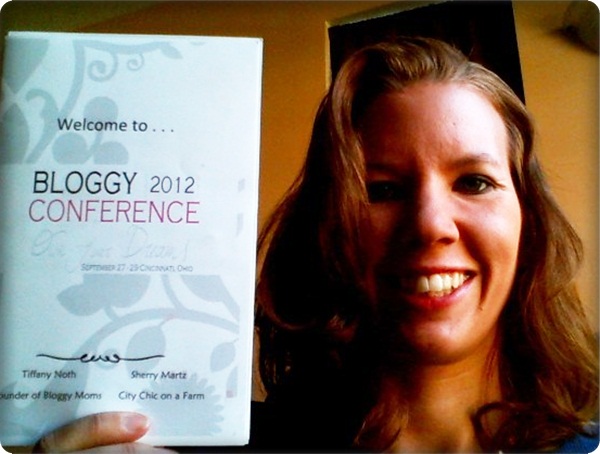 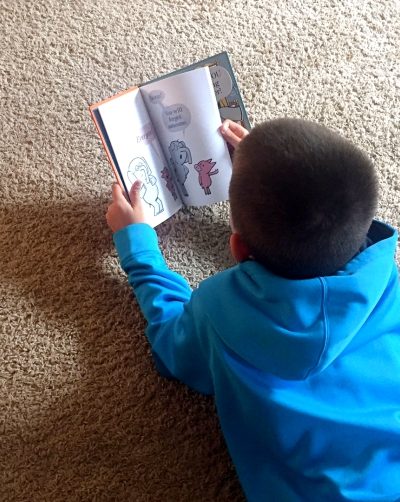 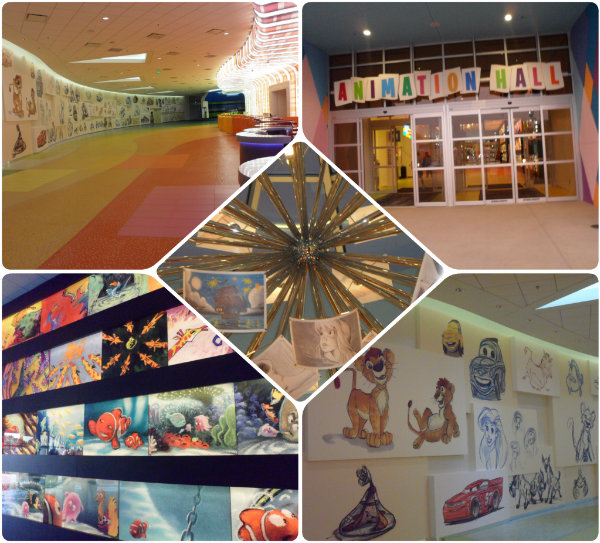 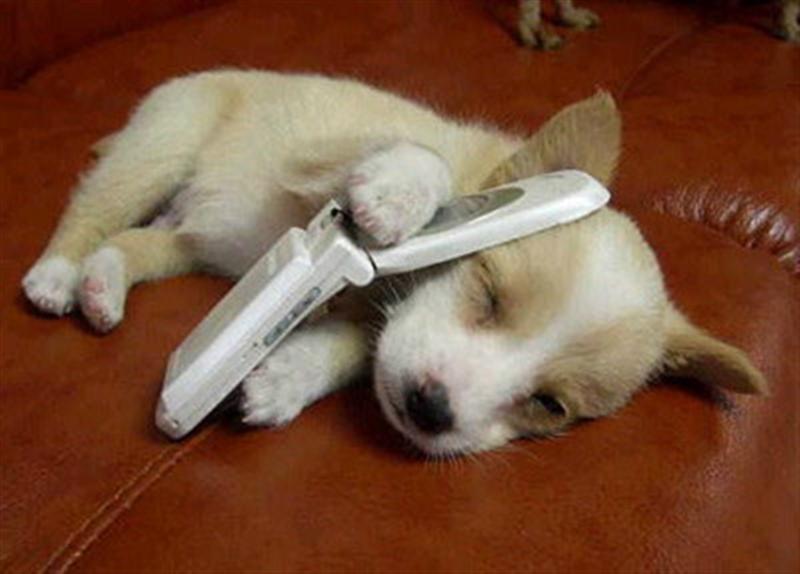 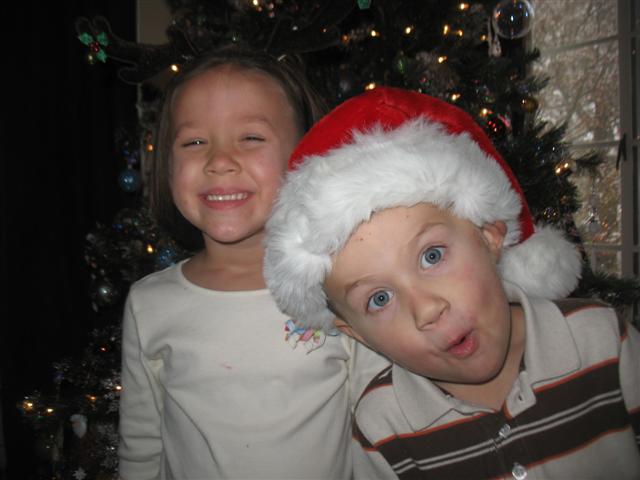