This post is written as a Windows Champion. A Microsoft Surface was received.

I can barely remember the days of having a big hulking laptop. Heck, I think that they make the desktop computers smaller than the original laptop I had 15 years ago. Then about 7-8 years ago touch screens started to gain popularity, now you see everyone with their phones and tablets everywhere. I literally mean everywhere . . . in planes, trains and automobiles, and I love the person who brings their tablet with them to stand in front of others for school functions to take a picture with their tablet, but my favorite are the people at Disney World who walk around with their tablets in front of them and run into other people or things!  Tablets are so common now that even my mom has one!

We have had the opportunity to use a couple of different tablets over the last couple of years, the iPads, Android tablets and they are great. They are portable and you can connect a keyboard and use it similar to a laptop, but they just feel like they are limited.

That’s why I’m excited about the Microsoft Surface 2. 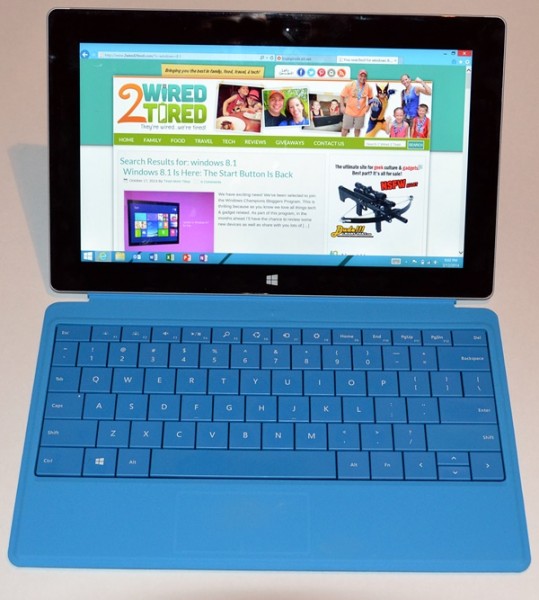 At over 10” the screen size is awesome, and the Surface 2 feels nice, it has enough weight and feels good, not too heavy or clunky. The kickstand is incredibly useful, I wasn’t sure about it at first, but it is used just about every time I use the Surface 2. The Surface 2 has a 3.0 USB port and a mini HDMI portin addition to having both a rear and front facing camera. Lastly the charging cord is unique, instead of plugging in, it is attached via magnet which is convenient and you don’t have to worry about it being plugged in and pulled out awkwardly, the magnet allows for a good connection, but also a clean, easy release.

After using the Surface 2 for a couple of weeks, the experience has been much better than I anticipated. It has pretty much replaced my laptop and now I take the Surface 2 with me everywhere. The best thing I can say about the Surface 2 is that even at its tablet size, it is as much a computer as it is a tablet. I use MS Office all the time; I am always creating and editing Word and Excel files, and I am so happy that it has Outlook (along with PowerPoint and OneNote) so I am thrilled with the inclusion of MS Office on the Surface 2. There isn’t much you can do on a laptop that you can’t do on the Surface 2. Also, whatever you do on the Surface 2 will look amazing thanks to the full 1080 screen. 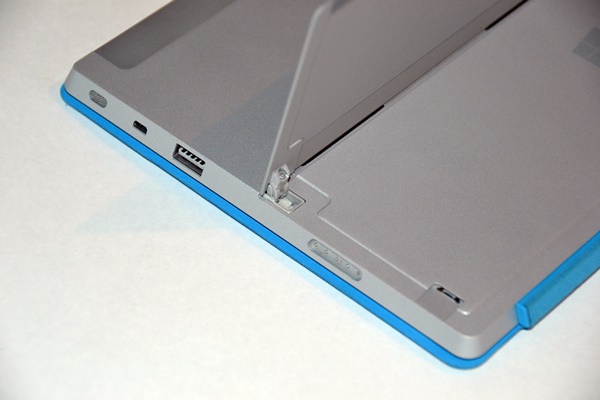 I mentioned the kickstand earlier, it has a pair of very sturdy hinges and slides into 2 different positions. The kickstand works just as well on the desk as it does resting on your legs, chest or couch when you are lounging.

Perhaps my favorite thing about the Surface 2 is the keyboard. The keyboard for all the Surface products connect to the tablet with magnets and it is a strong connection. I am using the Type Cover 2 and it feels like a real keyboard (a little smaller, but not too much). It is backlit and has a mousepad on it as well. The keys are raised and actually depress when pushed, so it feels like you are typing, and it reacts well and just feels comfortable. In addition, there are other options for keyboards for the Surface line, some are flat and roll up, some have additional battery power, and Microsoft keeps coming up with more and more additions to this line. I think I like it better because the keyboard is actually a Microsoft product made specifically with the specs and features of the Surface in mind, this is different from the iPad and Android tablets I have used that only have 3rd party keyboards, which are nice, but not a perfect fit like this one.

The Surface 2 also has a full version of Windows 8.1 Touch and when you combine everything offered you are able to seamlessly switch and sync the tablet to your desktop and/or laptop thanks to SkyDrive.

While I really like the Surface 2, it does have some quirks, the charger is unique, but the negative about the charger is that there is no option for USB charging, it is a single charging unit featuring a wall plug, which could cause some issues while on the road and if you are used to charging your tablet in the car.

I personally prefer Explorer as my web browser, but a lot of people prefer some of the others. Explorer is the only browser available, you are not able to download the competition, which isn’t that big of a deal, but some people are set in their ways!

Lastly, the most common complaint about the Windows tablets and phones are the lack of apps. This is a work in progress and has improved some over the last couple of months, and I believe it will continue to improve. This really wasn’t that big of a deal to me, because I just found myself going to the web based version of the app I was used to using.

I am totally impressed with the Surface 2, its ability to act like a full laptop was the main selling point for me. I am actually a little sad, it has made me treat my iPad like a best friend that moved away to another country and we rarely see each other anymore.

Another thing that the Surface line would be perfect for is a student, college or high school, it’s light, portable and very powerful.

It is an investment, just like any other tablet that you need real functionality out of, remember to include the cost of a keyboard in your total cost, because it is a must have.

I love the Surface 2 and will continue to use it and I am confident that Microsoft will continue to increase the number of apps available in the future. What is the main feature you enjoy or would look for in a new tablet?

« It’s a Bird, It’s a Plane, No, It’s the Netgear Nighthawk Smart Router to Save the Day!
Jord Wood Watch Review » 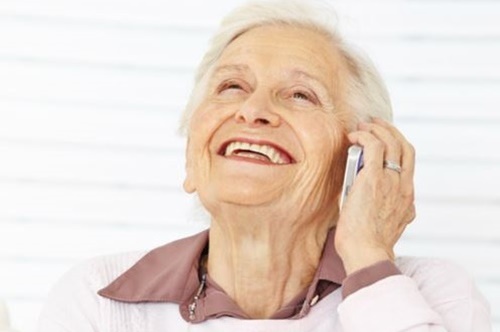 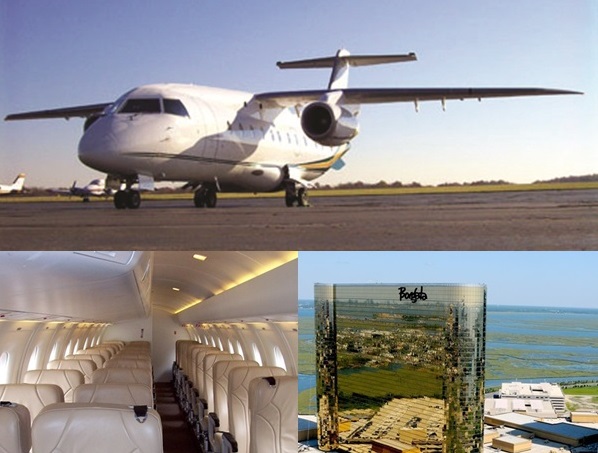 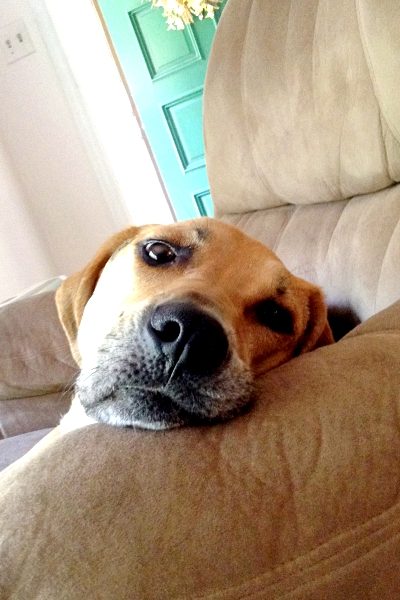 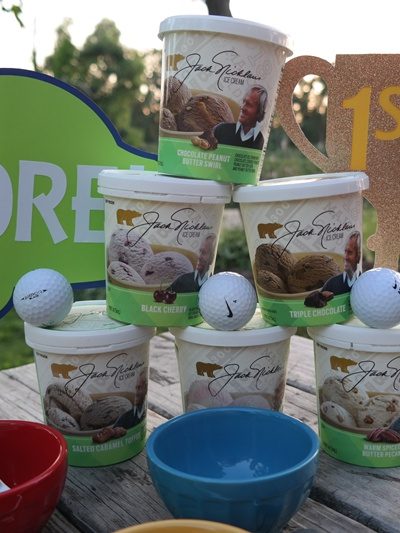 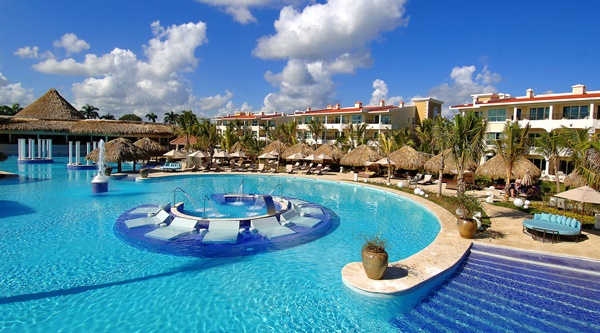