Have you seen the trailer for the movie SING yet? It looks cute and funny too. I know it’s a movie that Kora will love to watch. She has done a number of plays through school and absolutely loves acting and has even done some singing parts as well. When she first started she had the worst kind of stage fright, but she pushed through it and now acting and singing are two of her favorite things to do. She loves animated movies and I know SING will be at the top of her list to see as soon as it comes out on December 21st.

This post is sponsored by Universal who also sent prize packs.

Did you know that Illumination was behind the movies:

Following the release of this summer’s comedy blockbuster The Secret Life of Pets, Illumination presents Sing this holiday season. 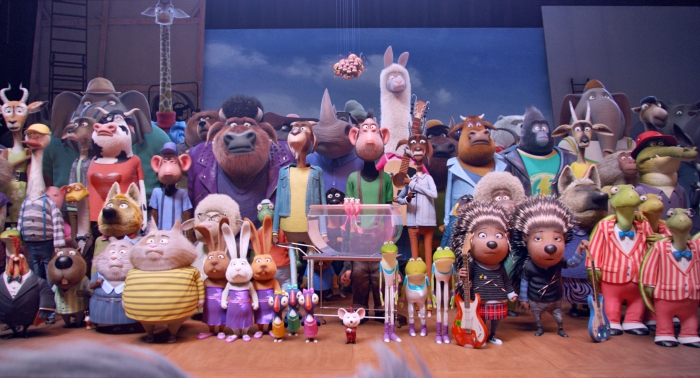 The movie is set in a world like ours but entirely inhabited by animals. Sing stars Buster Moon, played by Matthew McConaughey, a dapper koala who presides over a once-grand theater that has fallen on hard times. 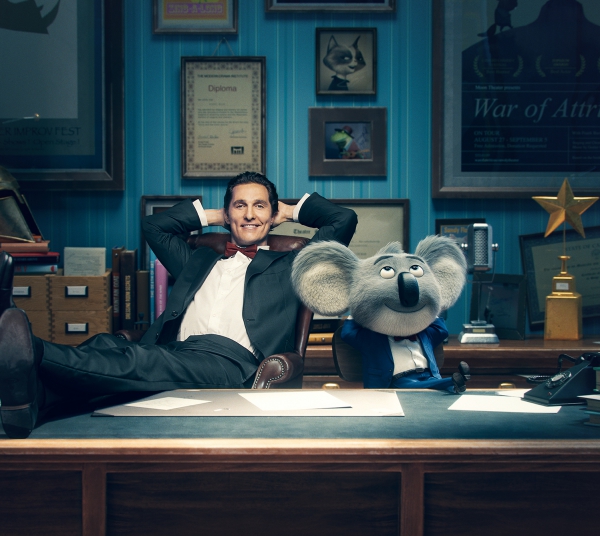 Buster loves his theater above all and will do anything to preserve it. He has one final chance to restore his theater by producing the world’s greatest singing competition.

Five lead contestants emerge: Mike (MacFarlane), a mouse who croons as smoothly as he cons; Meena (Kelly), a timid teenage elephant with an enormous case of stage fright; Rosita (Witherspoon), an overtaxed mother run ragged tending a litter of 25 piglets; Johnny (Egerton), a young gangster gorilla looking to break free of his family’s felonies; and Ash (Johansson), a punk-rock porcupine struggling to shed her arrogant boyfriend and go solo.

Each of the five arrive believing this competition is going to change their lives. As Buster coaches each of his contestants closer to the grand finale, he starts to learn that maybe the theater isn’t the only thing that is in need of saving.

The movie features more than 65 hit songs and I love the messages throughout as well like, “Don’t let fear stop you from doing the thing you love.”

You can watch this new holiday video featuring a special message from Grammy Award-nominated Tori Kelly with a clip of the movie.

You can also download SING activity sheets and printables at singmovie.com/printables. 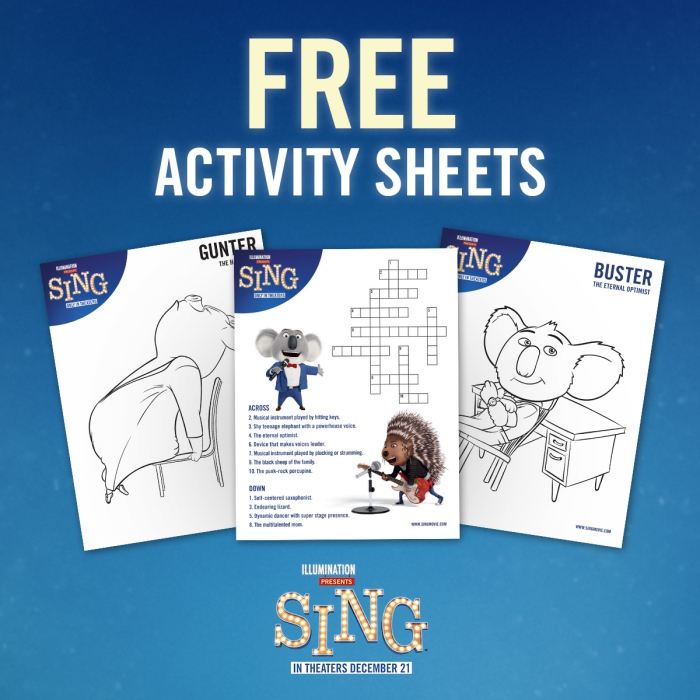 Have you used Fandango before? We have and since we love the movies so much our relatives often give use gift cards for the holidays. Fandango allows you to buy movie tickets in advance, find movie times, watch trailers, read movie reviews, and more.

SING looks like a great movie to see with family this holiday season and Fandango makes it possible to buy tickets in advance and more, that’s why I’m excited to offer the giveaway below!

One reader of 2 Wired 2 Tired will win a SING Prize Pack! 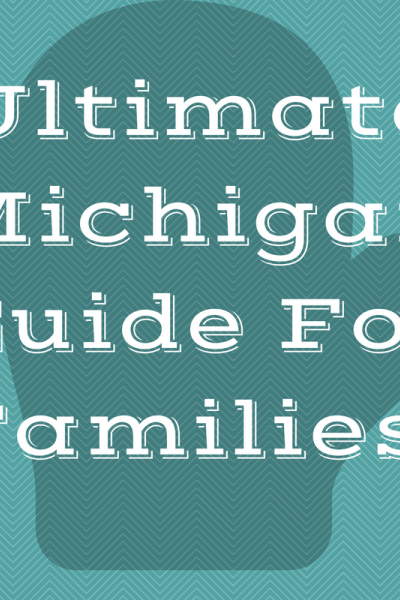 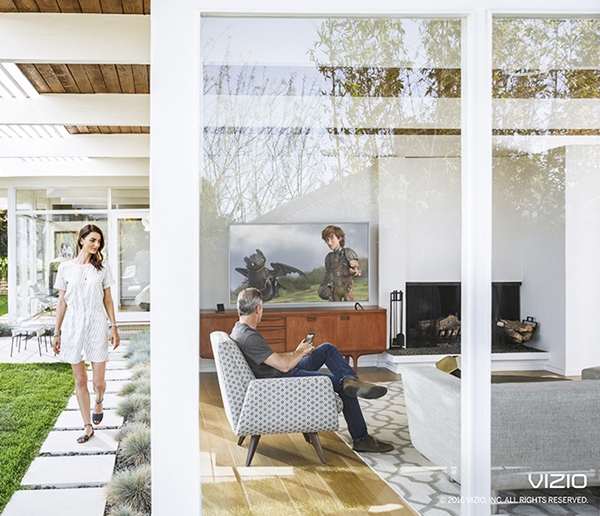 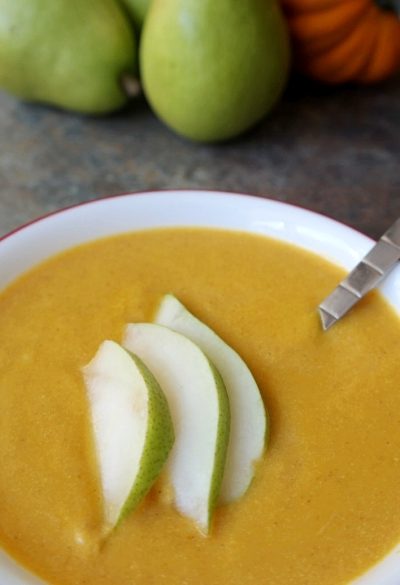 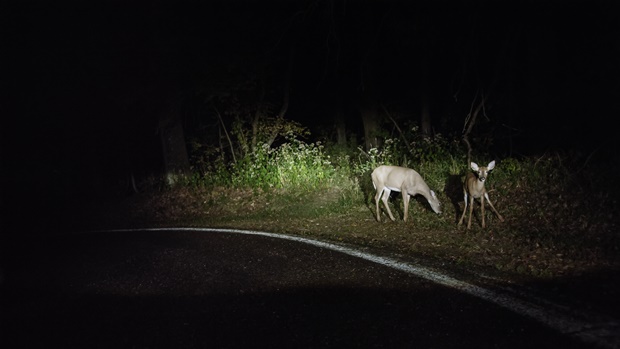 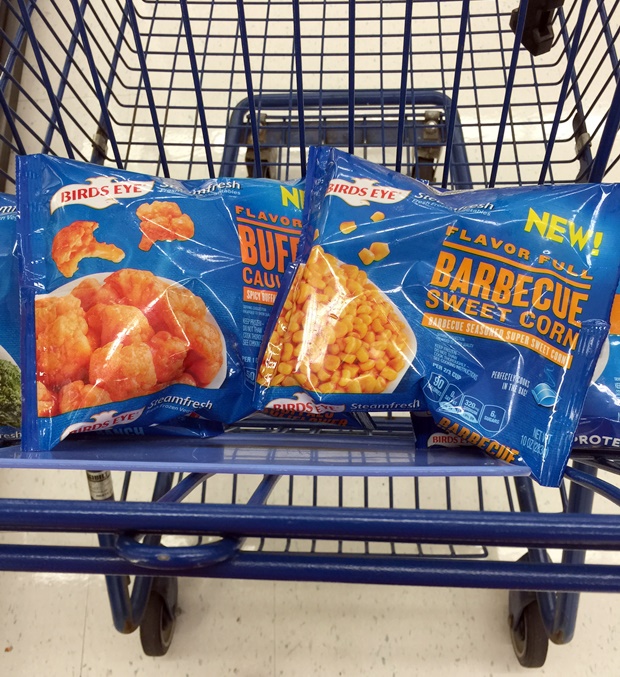