Prize packs provided. The honest opinions are our own. 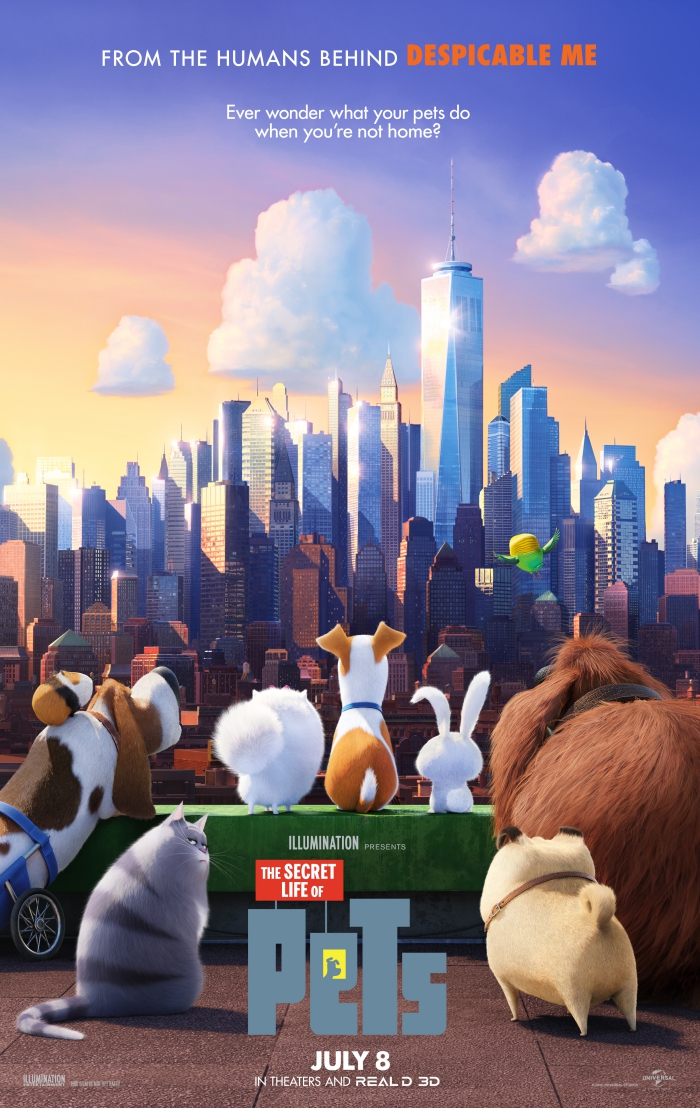 The Secret Life of Pets is coming to theaters July 8th!

Kora and Logan can’t wait. Every time we see a trailer on tv, they stop fast forwarding through the commercials to watch it and then laugh like crazy.

I agree with them, it does look really funny and I can’t wait to see it either. Here’s a chance to meet some of the Pets:

And aside from the very beginning of this next video – I imagine this is Yoshi when we are gone during the day!

Did you know The Secret Life of Pets comes from the studio that brought you Despicable Me and Minions? This is the fifth fully-animated feature-film collaboration between Illumination Entertainment and Universal Pictures. 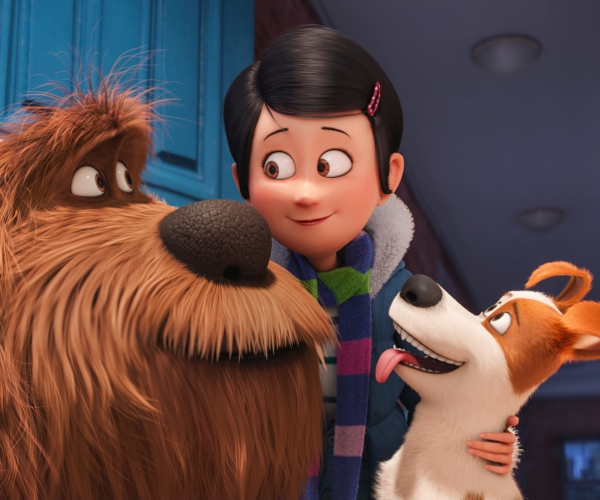 There’s even a Secret Life of Pets PetMOJI App where you can create an emoji of your own pet. 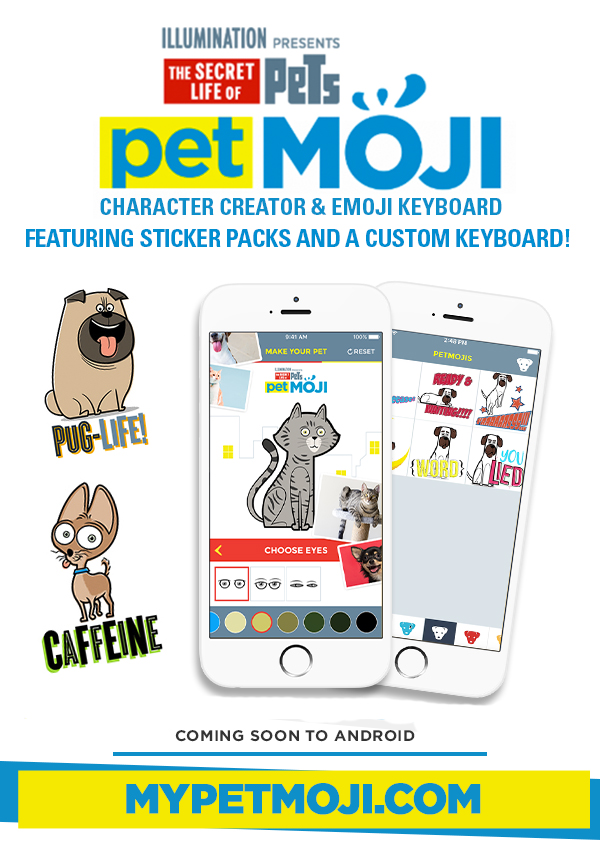 You can customize your PetMOJI avatar by selecting a dog or cat, then choosing features including: body, snout, eye, ears, and tail, and even patches, patterns, and colors. It’s available for iOS now and Android is coming soon.

We are counting down the days until The Secret Life of Pets comes out on July 8th. You can purchase your tickets on Fandango here.

One reader of 2 Wired 2 Tired will win a Secret Life of Pets Prize Pack! 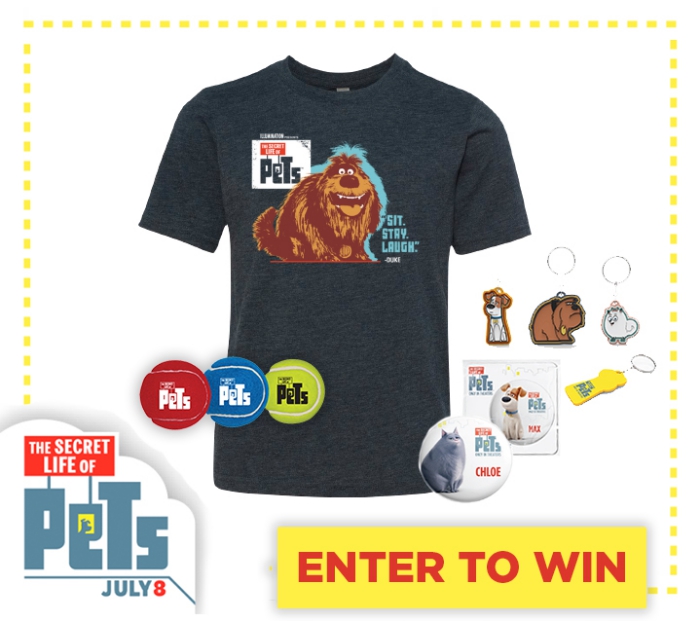 To enter use the Rafflecopter form below. 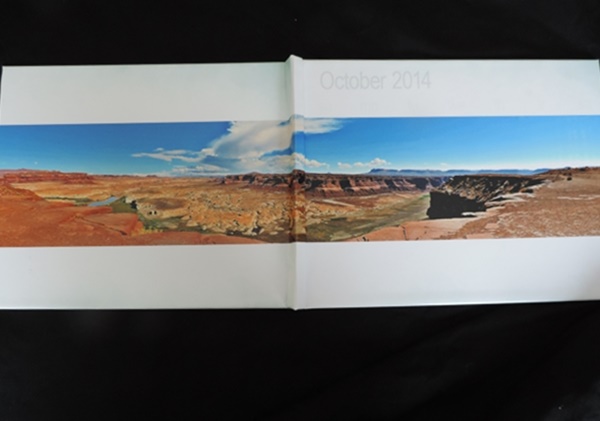 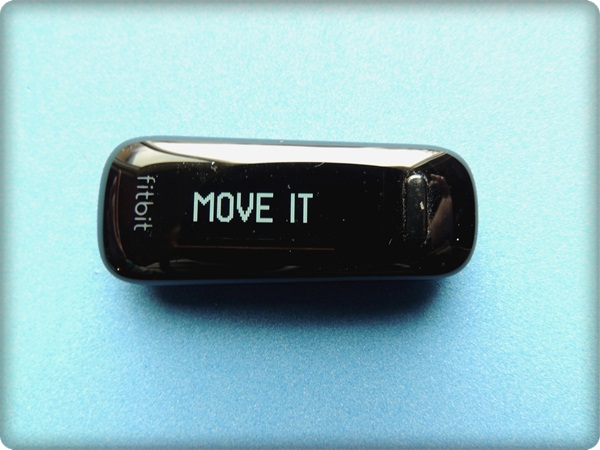 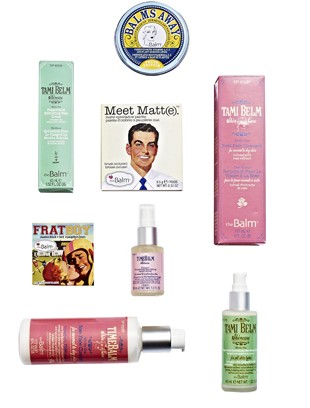 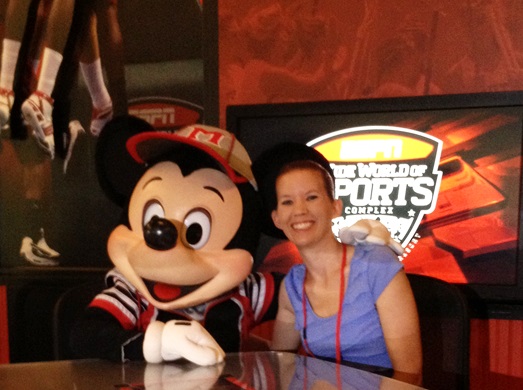