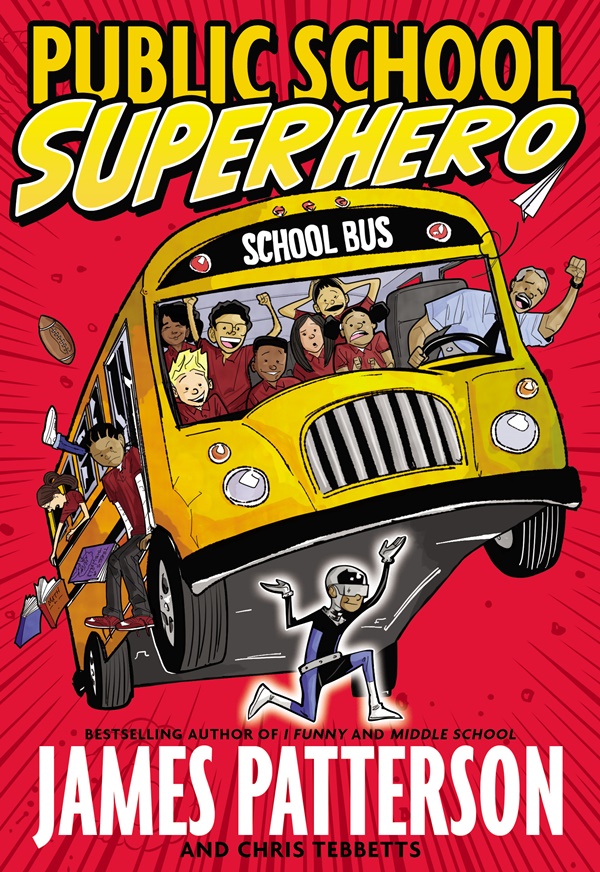 I love to read and so do Kora & Logan. We are all bookworms and enjoy discovering new books and reading favorite authors. James Patterson is an international best selling author and he is the author of the Alex Cross series and more. He also writes books for middle schoolers and that’s why I’m excited to offer the giveaway below of the recently released Public School Superhero.

I was excited to learn that in 2015, James Patterson will donate 100,000 copies of Public School Superhero to some of the most neglected and underfunded schools in America, and he will launch a major campaign to support school libraries.

In 2014, in addition to giving a copy of one of his middle grade books to every sixth grader in the New York City and Chicago public school systems, Patterson gave $1,000,000 to independent bookstores with children’s sections.

When James Patterson meets with underprivileged kids at schools in some of the country’s poorest neighborhoods, they often ask him, “Why can’t we be heroes in any books?”  To answer that question and to bring more books into more kids’ lives, James Patterson is donating 100,000 copies of his new book for young readers, Public School Superhero, to some of the most under-resourced schools and youth programs in the country.  He was moved to make this donation after recognizing a large and underserved community of children who don’t see themselves portrayed in dynamic, entertaining stories often enough.

Public School Superhero is about a good kid with a great imagination struggling in a less-than-ideal world.

Kenny Wright is a kid with a secret identity. In his mind, he’s Stainlezz Steel, super-powered defender of the weak. In reality, he’s a chess club devotee known as a “Grandma’s Boy,” a label that makes him an easy target for bullies. Kenny wants to bring a little more Steel to the real world, but the question is: can he recognize his own true strength before peer pressure forces him to make the worst choice of his life? 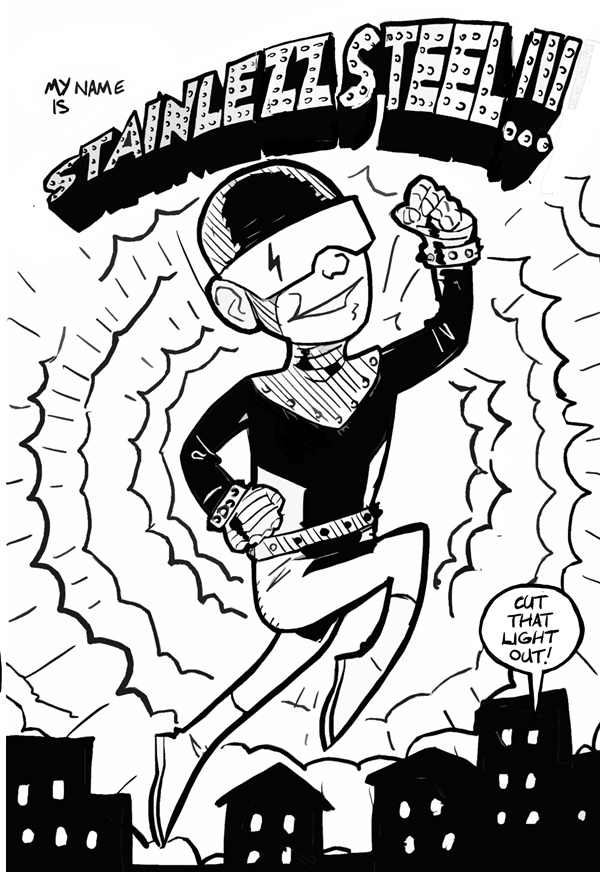 It’s a book that many kids will connect with and that’s why I’m excited to offer the giveaway below.

One reader of 2 Wired 2 Tired will win a Public School Superhero Prize Pack! 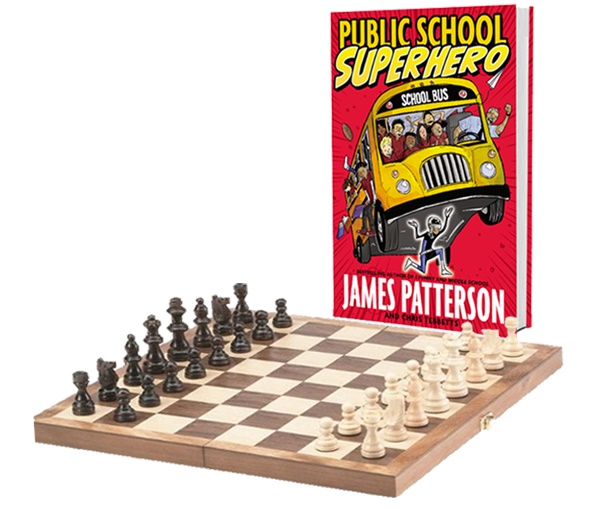 To enter use the form below.

« What Is a Hotspot & Do I Need One?
Nutella Stuffed Dark Chocolate Sea Salt Easter Eggs » 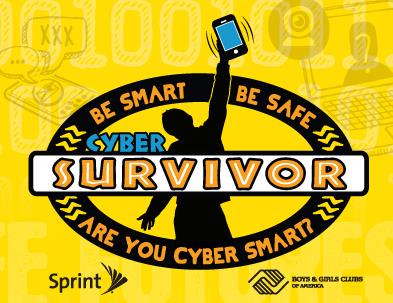 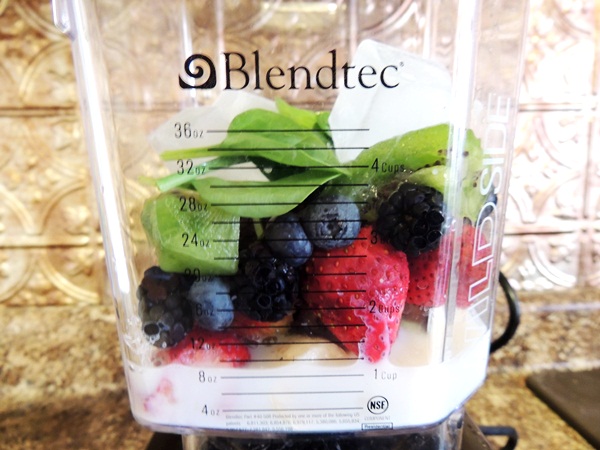 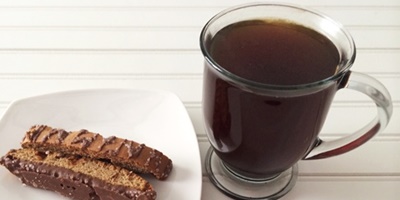 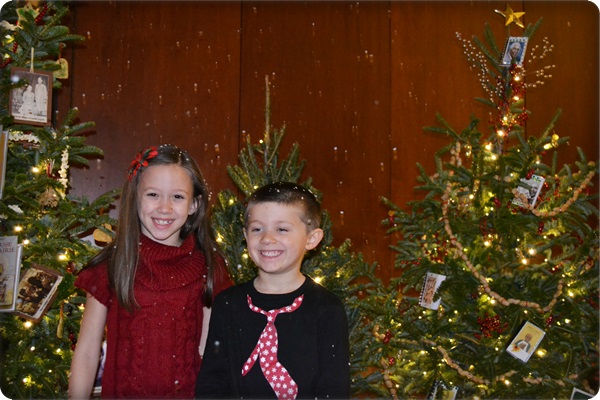