I used to have a Blackberry back in the day, I loved it. I actually had 2 different BlackBerry phones, and enjoyed both of them. Like many others, I got sucked into the touchscreen smart phone phase, and I am happy I did. However, even as these touchscreen phones took over a large portion of the market segment, I was always surprised about how many people I would see using a BlackBerry. 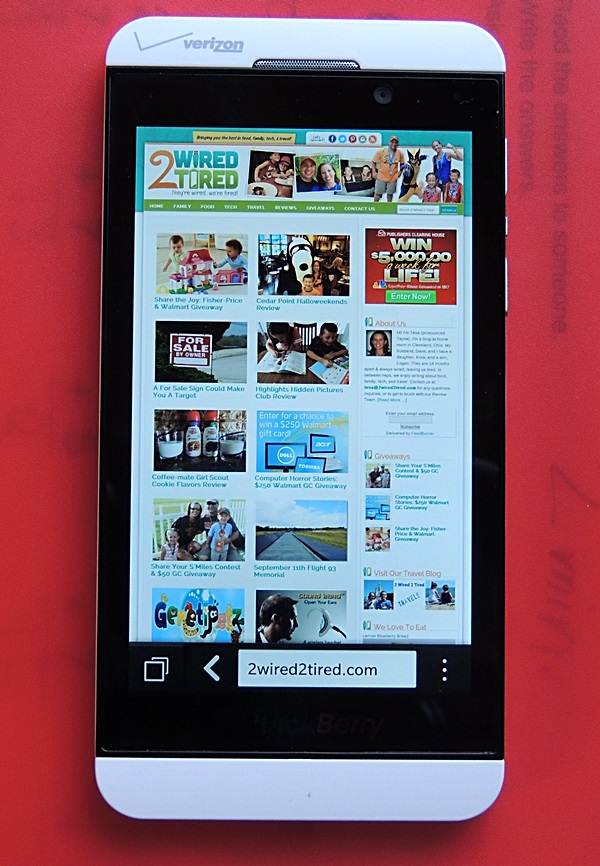 BlackBerry phones are excellent for corporate America they have always been incredible phones for all business types, between their superior email systems and their advanced IT functionality.

That’s why I am excited about the BlackBerry Z10. Their new 4.2” touchscreen is awesome and impressive. I was happy to see how simple it is to use and that the operating system is very easy to learn. I’ve really enjoyed both the functionality and the design of the BlackBerry Z10.

There are a couple of items on the Z10 that really stand out:

The HUB is a central location to check up, and reply to all of your messages. I mean all of them, you can see Facebook, Twitter, texts, emails, missed calls, LinkedIn and also some apps have the ability to be added here. Great idea and execution.

The touch keyboard is the best I have used, I think its better and more responsive than iPhone and any Android keyboard (S4 included).

HDMI connection allows you to connect easily to a TV or computer to view anything on phone.

Speed – the Z10 loads everything instantly and reacts instantly, I was very impressed by this.

BlackBerry Balance – this is amazing; you are able to quickly and easily switch your phone between ‘work’ and ‘personal’ modes. This means no more emails with funny pics being sent to the boss, amongst other potential pitfalls that it protects your future employment from, including confidential work notes and information. 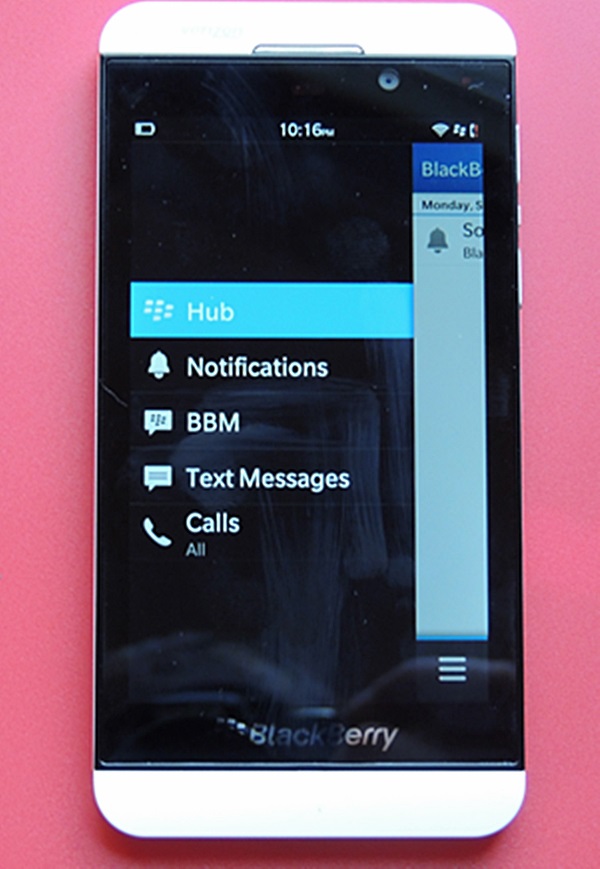 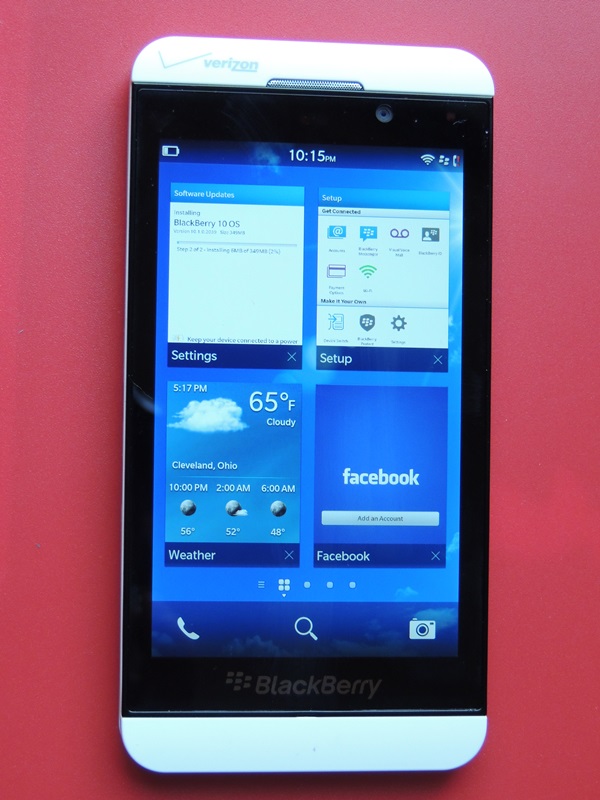 No phone is perfect, so . . .
Some things I’d like to see improve include:

The BlackBerry app store is still lacking compared to some other options.

Battery life is ok, but could be better.

This is a great first effort for BlackBerry in entering the touch screen smart phone market, and I believe that existing BlackBerry loyalists will flock to this phone. I believe that there will also be some converts from other smart phones out there as well. The Z10 is screaming fast on the Verizon network, and is definitely a phone to consider for your next smart phone. 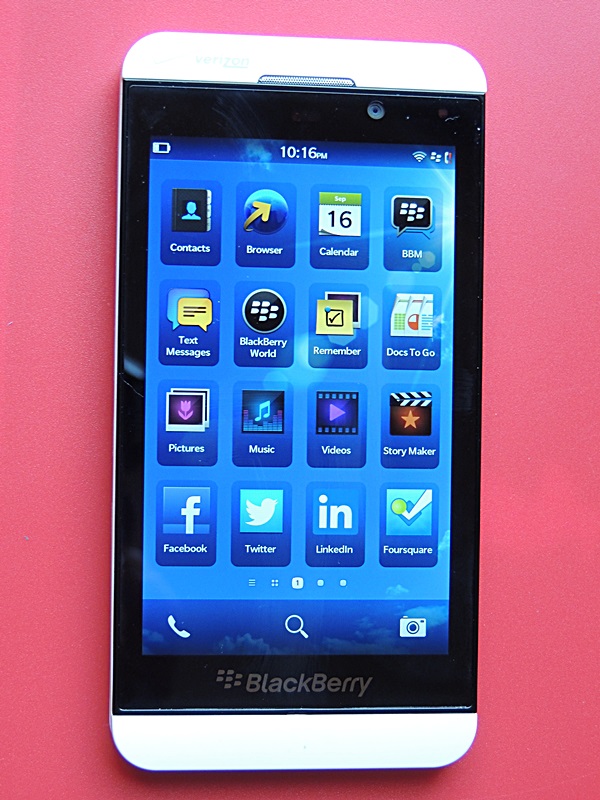 What  about you? What do you think is the most important feature in a smart phone? 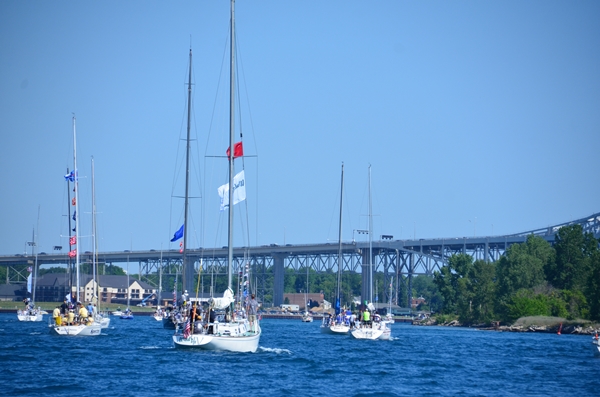 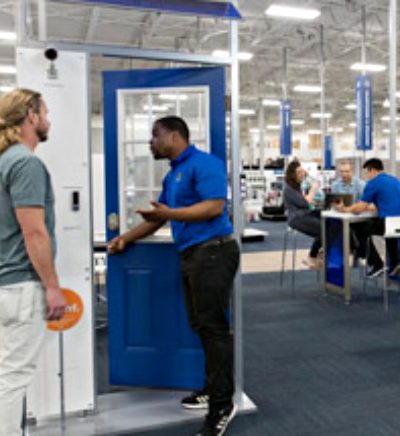 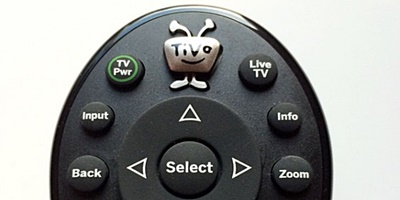 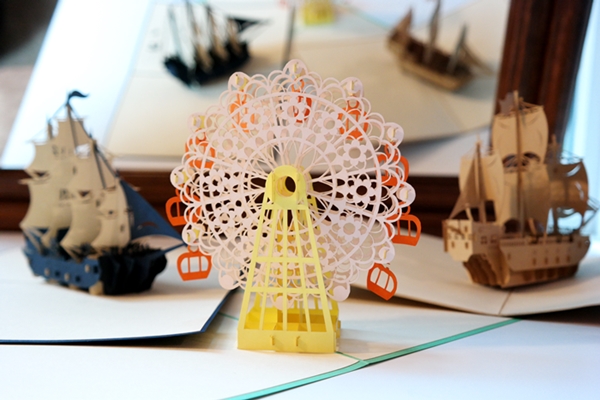