We love playing video games as a family. Dave and I have fond memories of playing video games as kids and you’ve probably read my story about all the hours I spent playing Nintendo with my sister. We would reserve games at the local video store and then when we got the call the game was in, we’d excitedly pedal our bikes over, pick it up and spend the rest of the weekend playing together. Dave and I were thrilled when Kora and Logan discovered how much they love video games too. We have spent many rainy evenings playing a game together and laughing and making memories along the way. 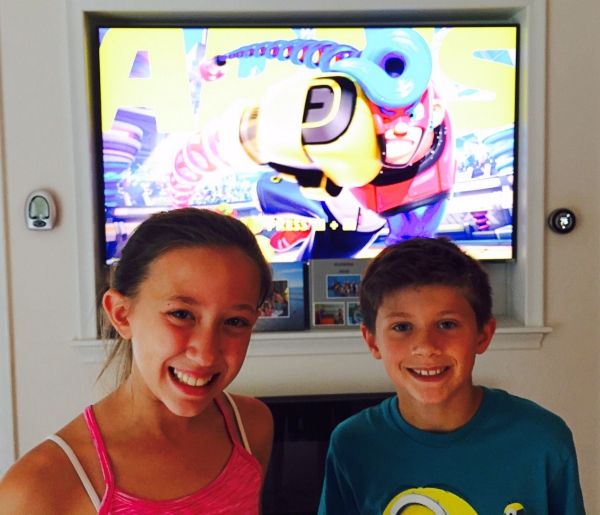 I previously wrote about the Nintendo Switch and how much fun we’ve been having with it and playing The Legend of Zelda Breath of the Wild. Since we enjoyed that game so much we were excited to start playing ARMS. This is a unique and creative game that is sure to get you laughing and your competitive spirits flying.

ARMS comes from the same development team behind Mario Kart 8 Deluxe. In ARMS, your characters have extremely long extendable (and in many cases comical!) arms. Here are Kora and Logan to explain how it works and how much fun it is!

You can choose between 10 unique fighters and select a combination of arms for your fighter. You then use quick hand motions and button presses to take on your opponents. And you can play one on one or two versus two where the catch is you are joined together by a rope, so when one person gets knocked away the other goes with them! 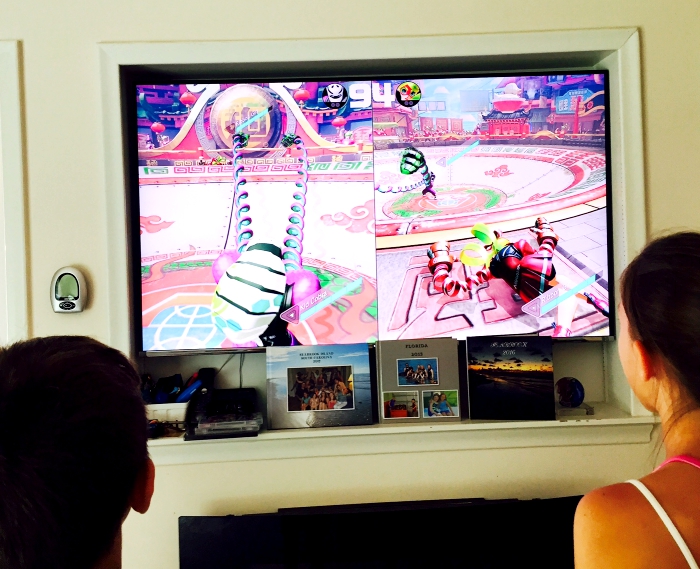 While the variety of characters and their arms make the game fun, what gets you really into the game is the motion-control features of the Joy-Con controllers. You can actually punch and move with your hands which makes you feel transported right into the game.

While we typically don’t play fighting games, ARMS is so creative and so much fun and has you laughing at your character’s crazy arms and game antics that it has quickly become one of our favorite games.

You can also play in the Grand Prix where there are 7 levels of increasing difficulty and if you win 10 matches in a row you win the championship belt! There is also a Party Match game where up to 20 players (2 players per console) can join a virtual lobby and take on opponents in a variety of different modes. 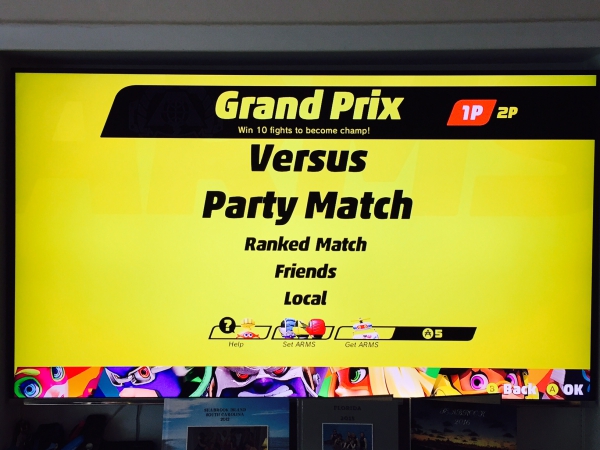 What we really love is that the game isn’t a solely a fighting game. You can also play volleyball, basketball, and target shooting too. While fighting opponents with our extendable arms is fun, we truly enjoy playing volleyball and basketball together. 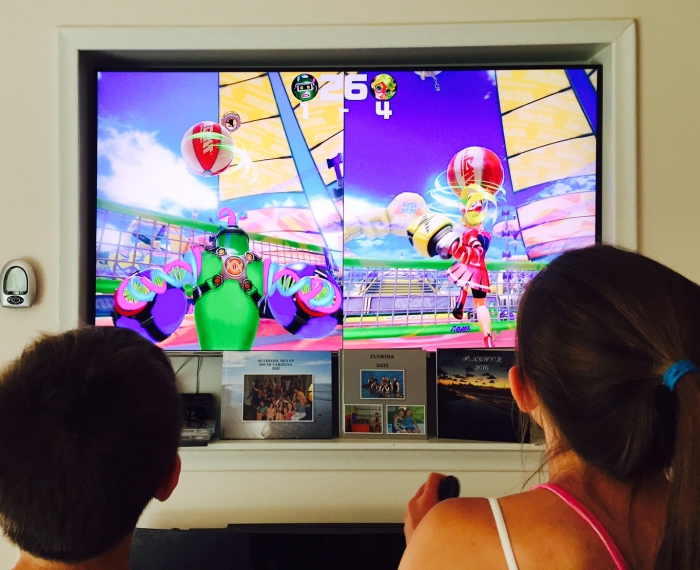 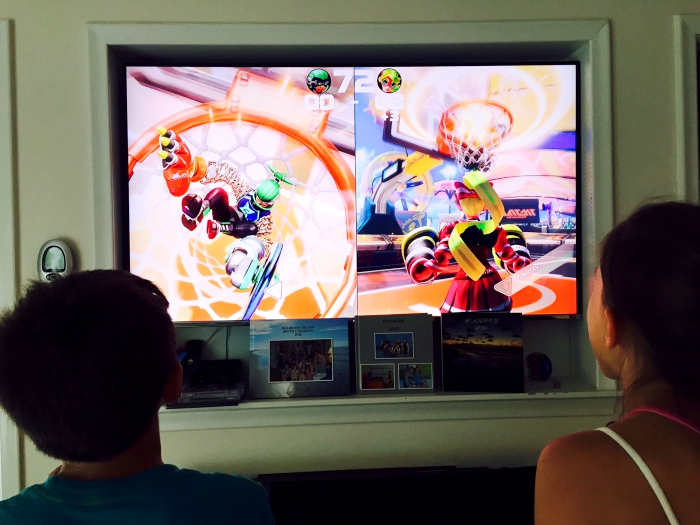 You can see why we think this game is so fun!

You can mix and match various arms for your opponents. Some of the arms include:

We have been having so much fun playing ARMS on the Nintendo Switch that we are actually looking forward to rainy days this summer so we can have another excuse to play! We recommend this game to anyone who has a Nintendo Switch, who enjoys fighting games, or sports type games (volleyball, basketball etc), and to those who just love video games in general. It’s fun, creative, and a great way to spend some time together sharing a few laughs and “stretching your limits.” 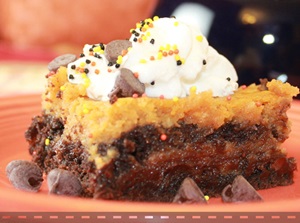 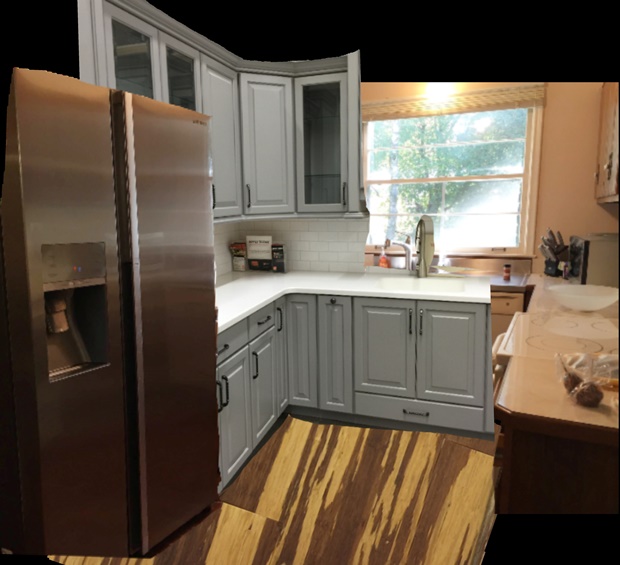 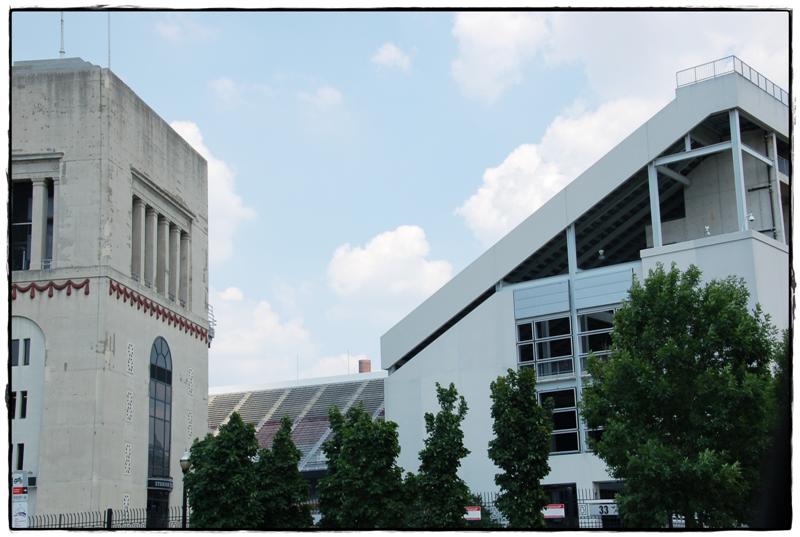 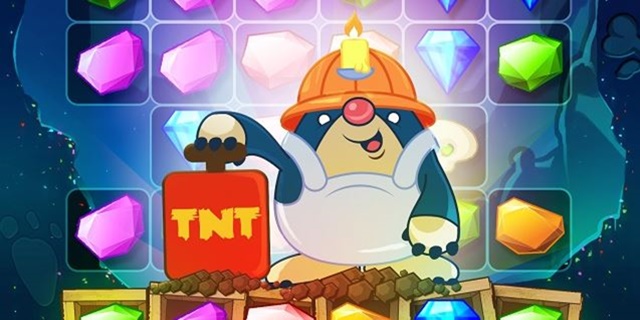 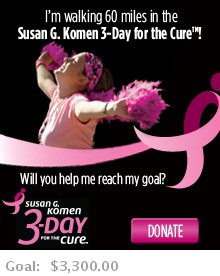