We are excited to announce that Kora & Logan have been selected to be part of the Nintendo Kids Reviewer Program! As part of this program they will have the opportunity to receive a variety of products and share their thoughts, opinions, and experiences with them.

To kick off their participation in the program we thought it would be fun to do an unboxing video of the first packages that were sent. When I brought the box out to them, they were so excited! 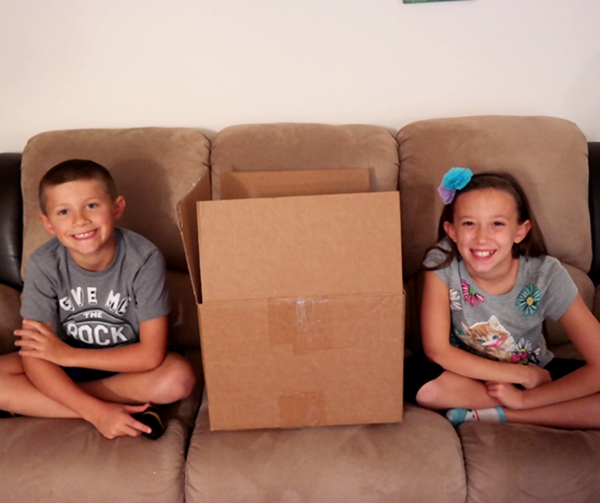 They dove right in!

I love that someone already commented on YouTube that it’s like Christmas! It really is! As you can see they were thrilled and their enthusiasm is contagious.

Here’s a look at everything in the box. 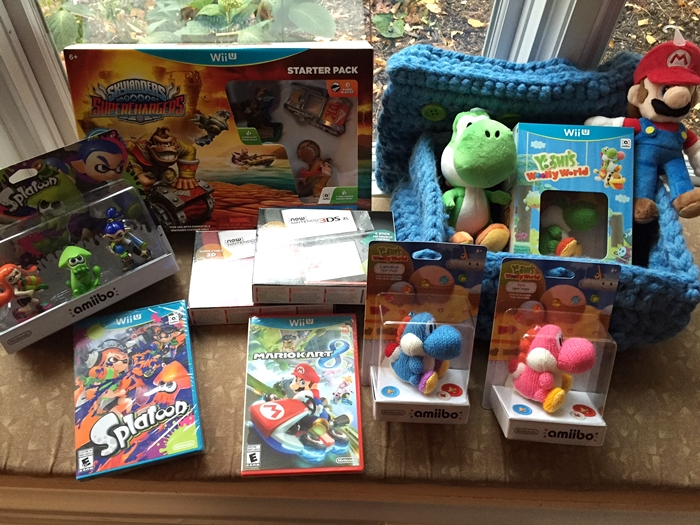 We are going to to do a Nintendo holiday gift guide post next week, but here is a look at each of the items and Kora & Logan’s initial thoughts about them. 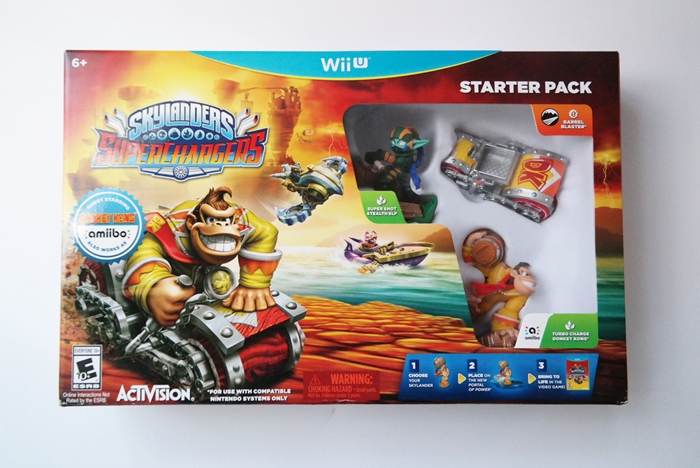 The Skylanders SuperChargers line was released September 20 of this year. Kaos is back again and the SuperChargers have called in reinforcements including Donkey Kong & Bowser, the team uses their own vehicles to magically travel between worlds to battle against Kaos. This game allows 2 players to play simultaneously and the line includes 20 new SuperCharger Skylanders and 20 new vehicles. It also supports all 300+ Skylanders toys from previous games.

Logan’s thoughts: I think Skylanders SuperChargers is so cool because Donkey Kong and Bowser is in it and they team up and they all drive cars! It’s cool that they added other characters and it will be so fun! 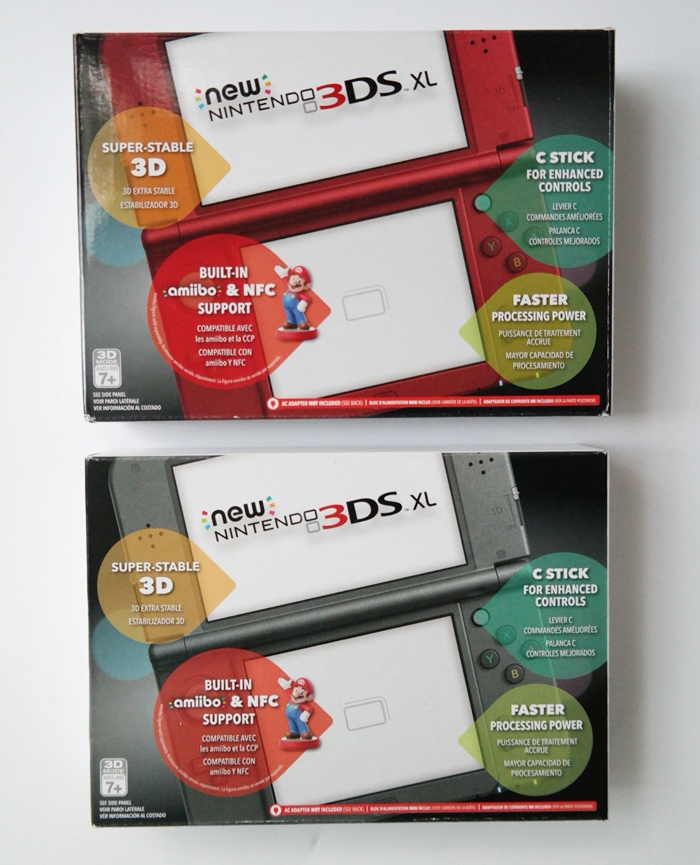 The New Nintendo 3DS XL is a handheld game console that can project 3D stereoscopic effects without the use of 3D glasses or other accessories. It has Face Tracking 3D which enhances the 3D effect by using the system’s inner cameras to adjust images based on your viewing angle, so you can become completely immersed in the game. It has a larger screen, longer battery life, and a greater overall size than the regular 3DS. It has improved CPU performance for faster loading times so you can spend more time playing. The new ZL and ZR buttons offer more options then ever. It also can be used to browse the internet, take photos, as a pedometer, and more.

Kora’s Thoughts: I think that the New Nintendo 3DS XL is cool because you can fold it and put it in a bag and you can take it out on a trip and use it. I also like that there is a stylus so it makes it easier to tap on the right spot when you are playing games. The 3D affects are amazing, it’s like the characters are standing outside of the game. Like you can reach out and touch them! 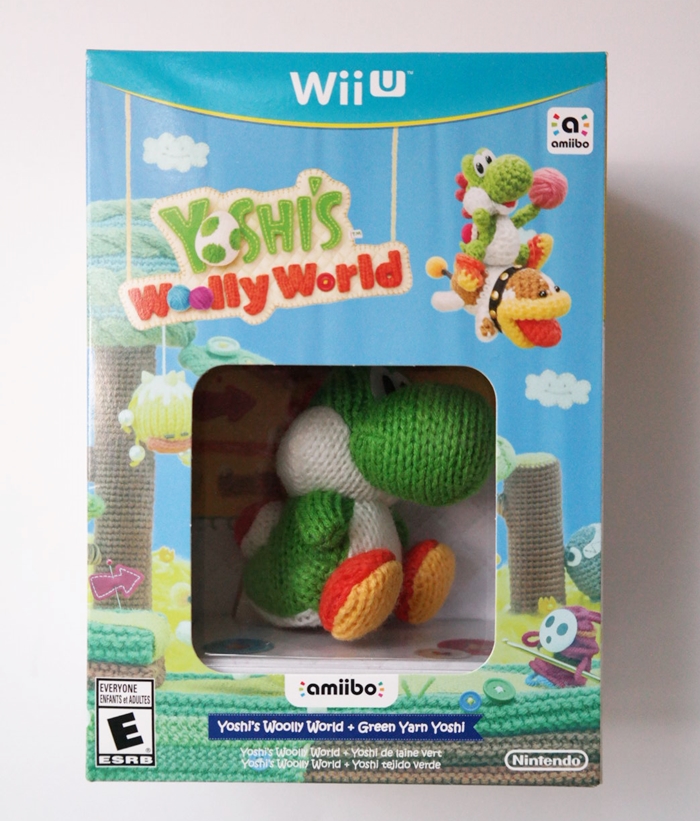 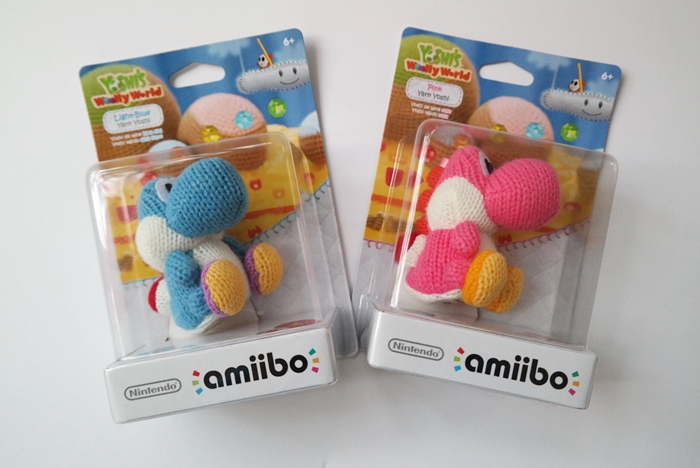 In Yoshi’s Wooly World, Kamek is back and he’s turning everyone into wool! Only Yoshi can rescue his friends. Set off an adventure, unravel the secrets, and color the world with yarn balls to knit new paths and grab collectibles. For the first time in a Yoshi game you can team up in story mode – toss your partner into hard to reach areas and more. With the cute and cuddly Yoshi Amiibos you can save your collected patterns to them and use them to activate “Double Yoshi” during single player mode.

Kora’s Thoughts: I think that Yoshi’s Wooly World will be really cool because I saw that you can turn your Yoshi into a ginormous Yoshi and even a double Yoshi and you can smash things in your path!

Logan’s Thoughts: I think it’s cool that Yoshi is made of yarn and I think other kids will like it because you can play more than one person at a time and the whole world is wool!

Splatoon For Wii U & Splatoon Amiibos 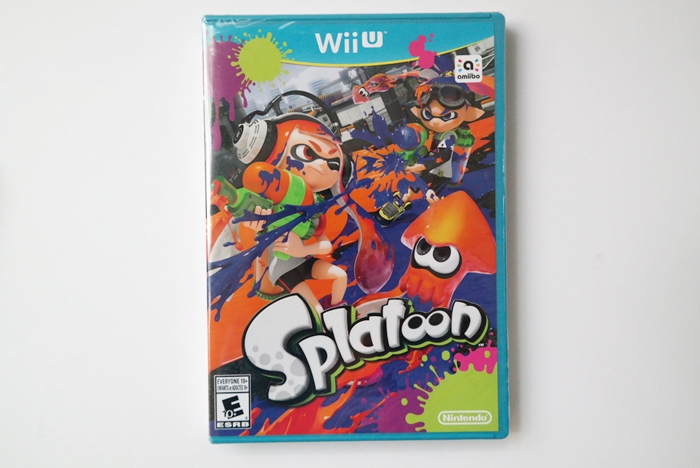 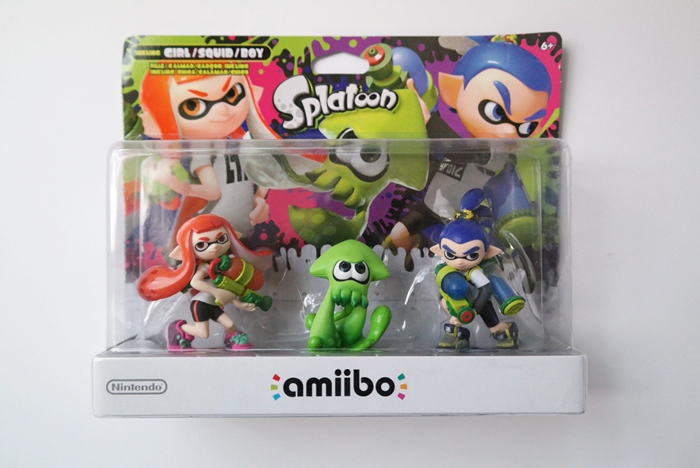 In Splatoon, players transform between humans and squids, Inklings, and you shoot ink in your team’s color to cover an area or to splat opposing players or enemies. You can play up to 8 players in a 4 versus 4 online mode or you can play one-on-one in local mode. Using a Splatoon Amiibo you can access new challenges and when you complete them you get new in-game gear for your Inkling.

Logan thoughts: I think it’s cool that in Splatoonn you can turn into a squid and throw paintballs at each other and be team dog and team cat and I think other people will like it because you can shoot balloons at each other and get one point, two point, three points, and you can get power ups. It’s neat that you can only walk on your color and if you want to walk on your opponents color you can shoot it to make it turn your color so you can walk on it.

Kora’s thoughts: I think that Splatoon is cool because it’s 2 vs 2 and you can squirt each other. I also think it’s fun because you choose what costume you want and what paintball shooter you want – I always go with the most powerful but you can choose from lots of choices. 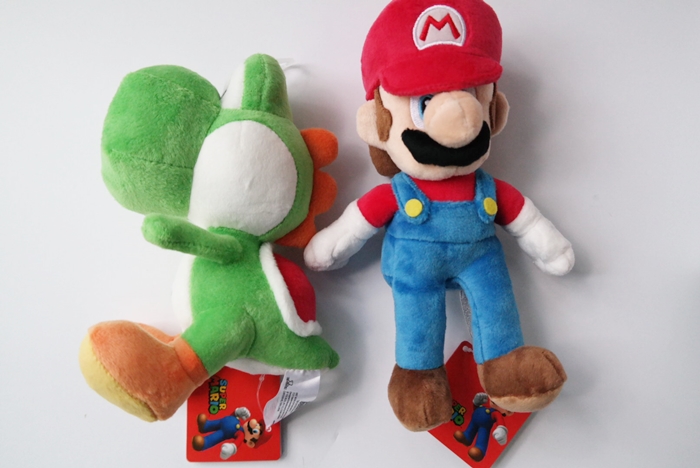 These two are adorable! The colors are bright and fun, the quality is great, and they are perfect for any Nintendo fan.

Logan’s Thoughts: I think the Mario and Yoshi stuffed animals are cool because you can make Mario ride on Yoshi. I think other kids would like them because you can collect all the other guys too like Toad and Luigi too!

Kora’s Thoughts: I think the Mario and Yoshi dolls are really cute because you can make up your own challenges, worlds, and obstacle courses withe them. Also they are very cuddly little dolls and great to fall asleep with!

Kora and Logan are very excited to be a part of the Nintendo Kids Reviewer Program. They look forward to bringing you an informative and fun Nintendo Holiday gift guide soon and to share with you Nintendo products, promotions, and news in the future.

« Torch: The Smart Router That Gives Parents Peace Of Mind
Do You Have An Important But Often Unrecognized Job? » 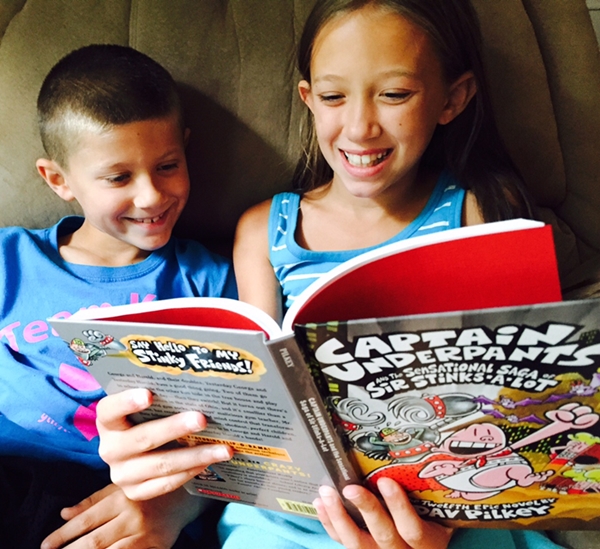 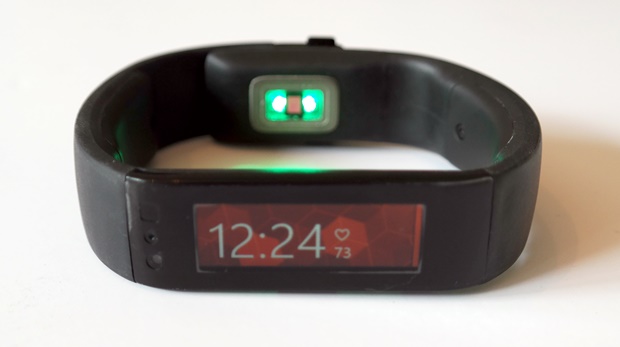 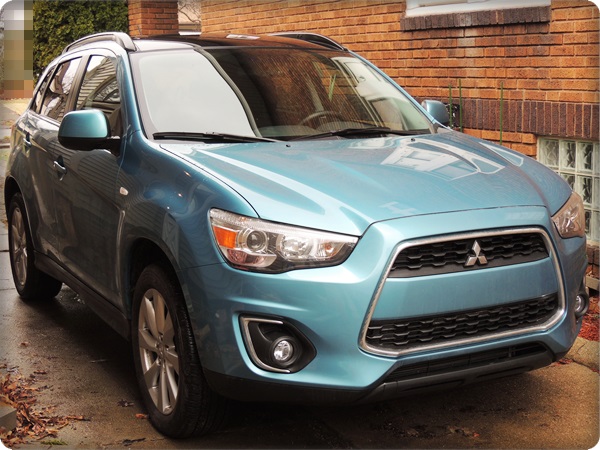 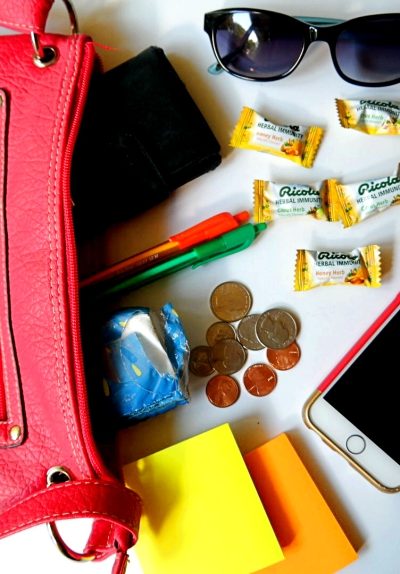 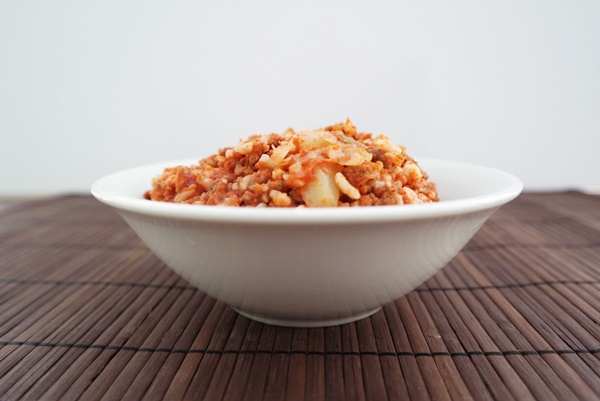