As tech bloggers I’m excited to present this Nintendo 3DS Gift Guide. It is full of great ideas for the Nintendo fan in your life. Before we get to the guide let me tell you a little about the 3DS. 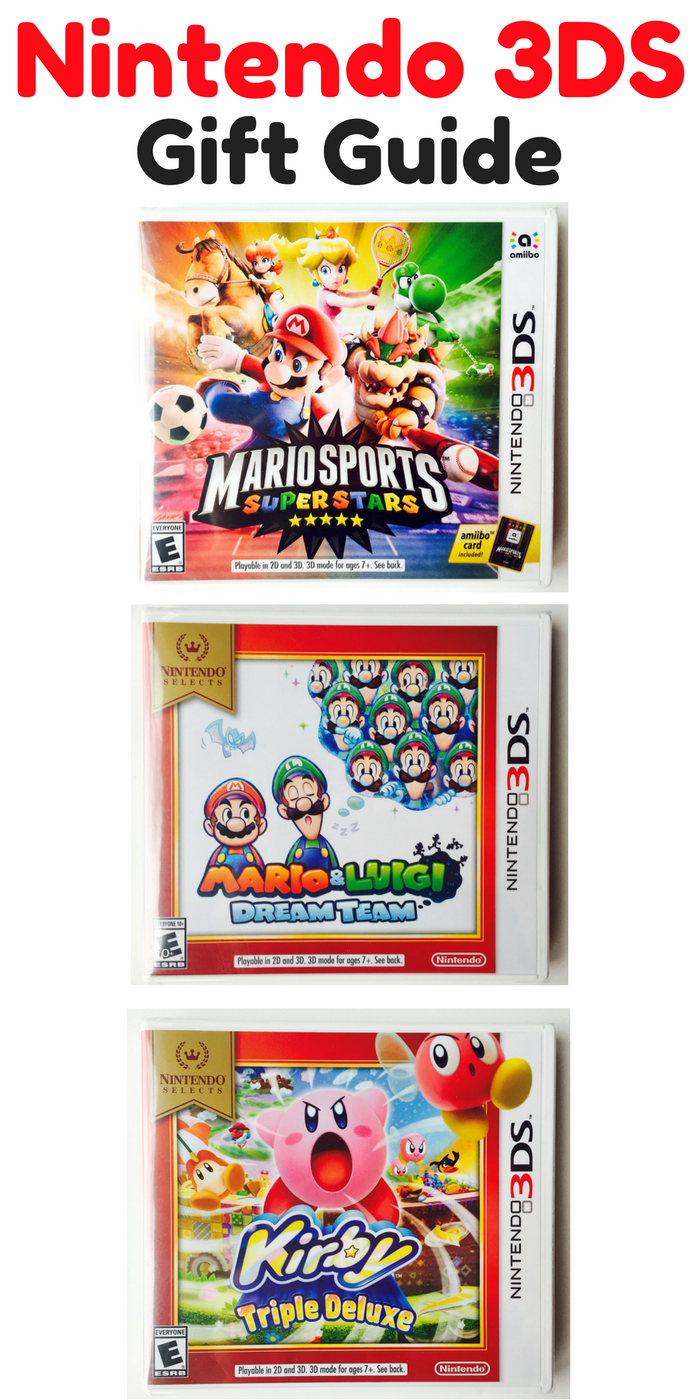 The 3DS XL is a handheld game console that can project 3D stereoscopic effects without the use of 3D glasses or other accessories. It also has Face Tracking 3D which enhances the 3D effect by using the system’s inner cameras to adjust images based on your viewing angle, so you can become completely immersed in the game. This all means that playing the games are even more immersive and fun.Check out some of our popular Nintendo posts here:

Nintendo has released two classic Nintendo 3DS games at a lower cost as part of the Nintendo Selects Collection. Learn more about them in the gift guide below. 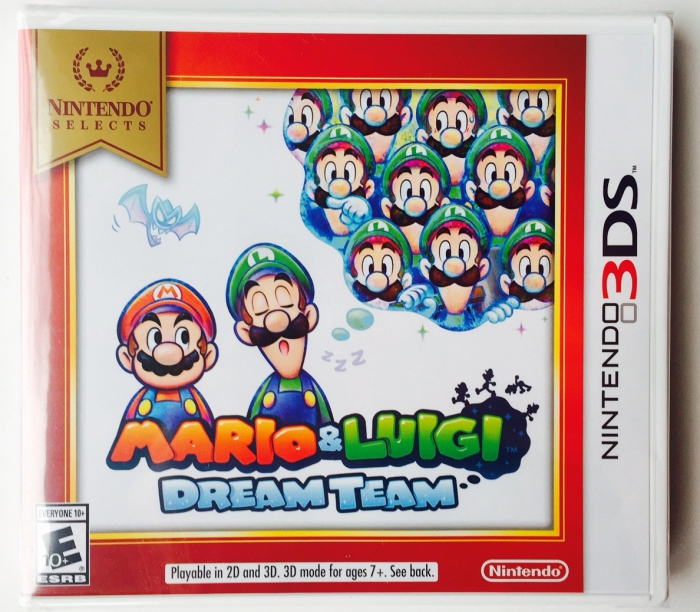 The first Nintendo Selects Collection Game is Mario & Luigi Dream Team for the 3DS. Our favorite duo embark on a adventure of their dreams. This funny action filled role playing game combines the resort world of Pi’illo Island with the wild landscapes of Luigi’s imagination. You’ll meet a host of hilarious characters as you to rescue Princess Peach and help Prince Dreambert free his petrified Pi’illo people from the bat-king Antasma’s curse.

Have you ever wanted to clone Mario or Luigi for just a little more help in a game? Well in this game you spawn hundreds of Luigis that mold into different forms like bouncy towers, wrecking balls, and giant hammers for special attacks or to pass obstacles. 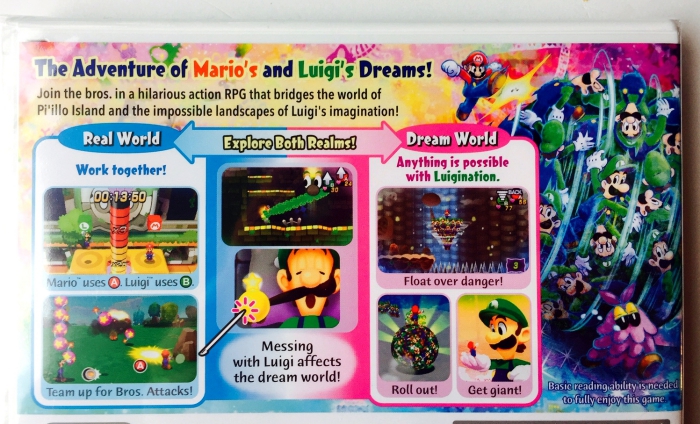 You can also poke, tickle, and do more to the sleeping Luigi, and impact his dreams while he is on the lower touch screen.

On top of that test out your multitasking skills by working to master two worlds by switching between controlling both brothers when battling in the real world and controlling Mario and an army of Luiginoids in dream-world battles.

With the 3DS turned sideways like a book, you can experience larger-than-life Giant Battles with gargantuan Luigi on one screen and the enemy on the other.

Get a little help throughout the adventure with support features like a Hint System that offers tips on surviving a particular engagement, or an Easy Mode to make a particular game easier. 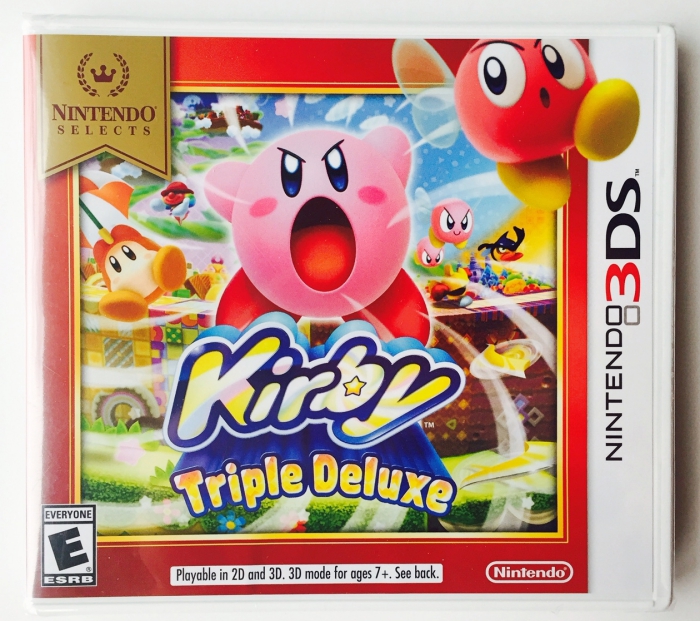 In this second Nintendo Selections Collection game, Kirby Triple Deluxe for the 3DS, Kirby is back and needs your help to save King Dedede by traveling through numerous colorful worlds. Along the way Kirby will inhale enemies and copy their abilities. New copy abilities include: Bell, Archer, Beetle, and Circus.

With the new Hypernova ability, Kirby is more powerful than ever before. Eat the Miracle Fruit that lets Kirby inhale massive obstacles and entire sections of levels!

Another fun feature of this game is that can jump from the foreground to the background in a dynamic 3D side-scrolling levels. 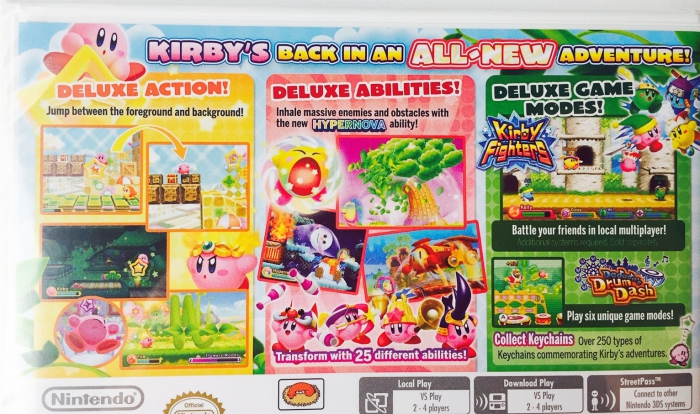 Use Download Play or local multiplayer to duke it out in Kirby Fighters, a battle mode for up to four players where you can pick your favorite copy ability and battle agains friends in several different stages.

You can also enjoy a selection of additional games modes including Dedede’s Drum Dash, a rhythm based time trial; Dedede Tour, a time attack mode in which you play through arranged stages from the main story mode.

Throughout the game collect hidden keychains in every level, each resembling classic Kirby characters. Exchange keychains with other players by using the Streetpass function to tag other players. 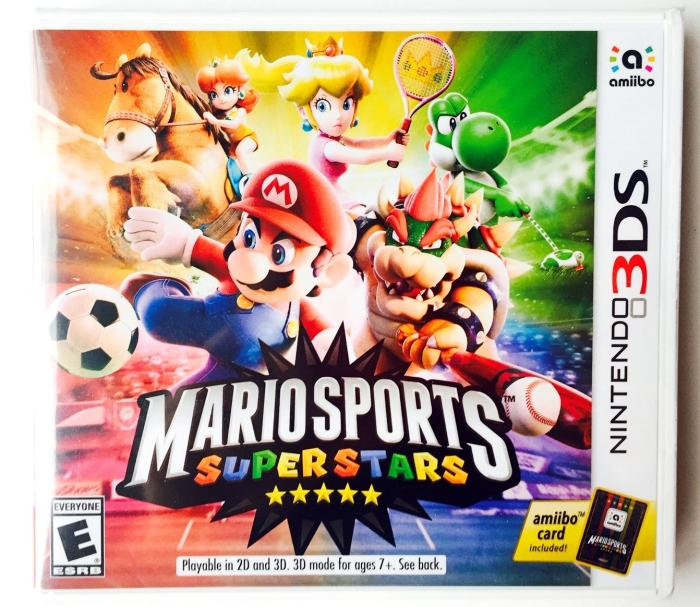 In Mario Sports Superstars you get an all star Mario lineup playing five sports in one game. Play baseball, soccer, golf, tennis, and horse racing with Mario and all his friends from the Mushroom Kingdom. This action packed Nintendo 3DS games for sports and non-sports fans alike.

Play as one of 18 characters including Mario, Yoshi, Bowser, Peach, and Wario. 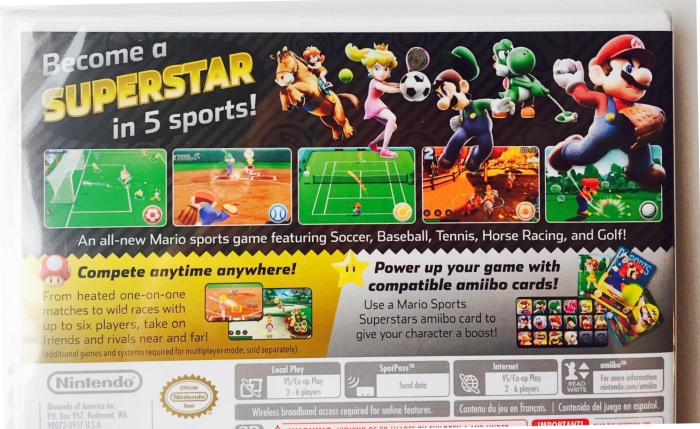 Challenge family members or friends through local and online multiplayer modes but also use your skills for fun in the single-player mode.

Practice your skills in training modes that are tailor made for each sport.

Rally through a single-player tournament in each sport to emerge as the champion.

Collect all new Mario Sports Superstars amiibo cards, which can be tapped to recruit powered up versions of the playable characters. 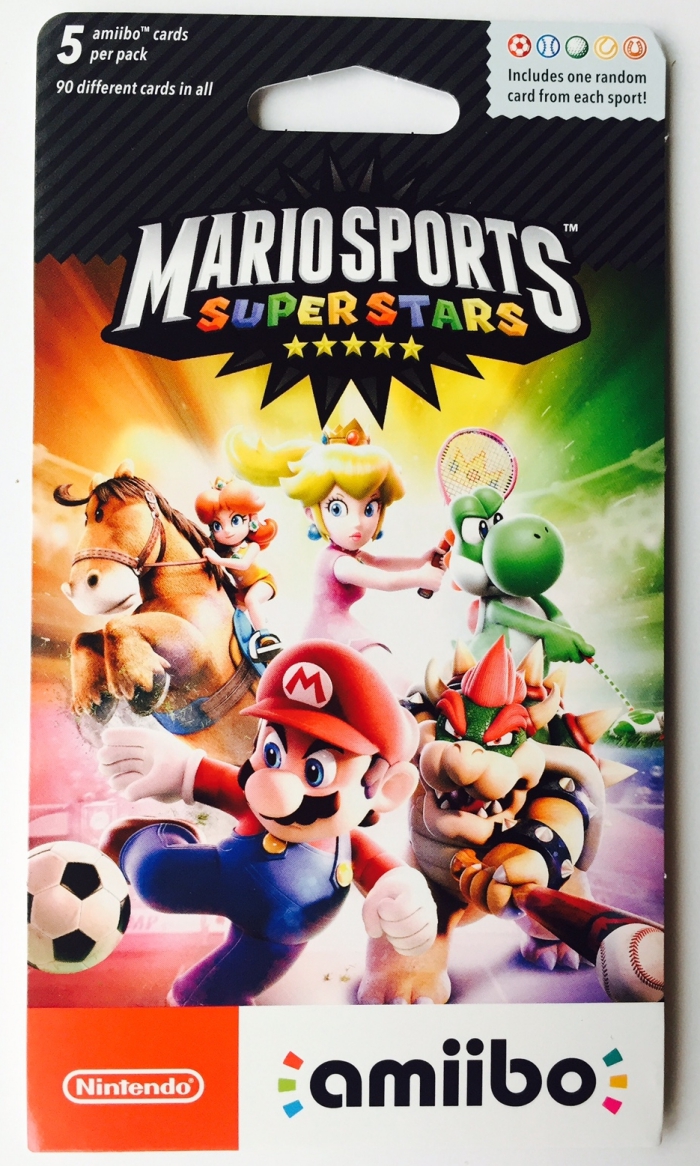 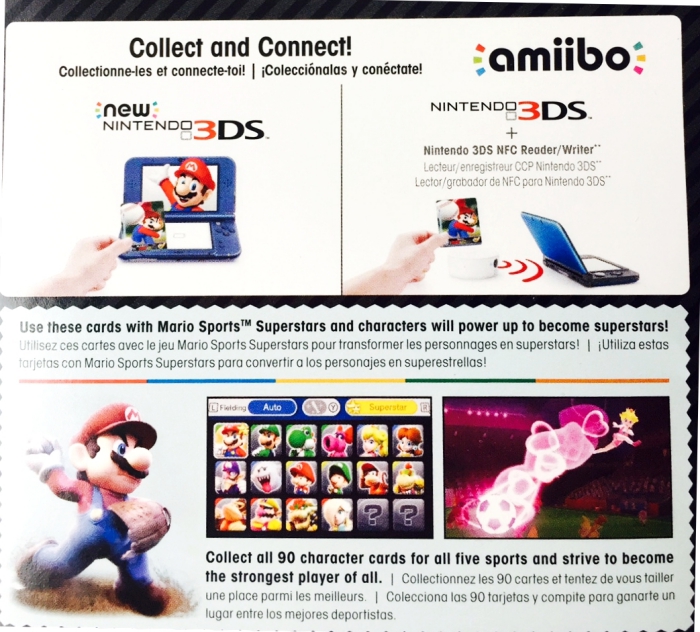 If you liked this post you may also enjoy:

Learn How To Draw Disney Characters

Save The World With Kirby: Planet Robobot

« Hate Putting Away Clothes? ThreadRobe Does It For You
5 Reasons To Start Your Day With Cinnamon Pebbles » 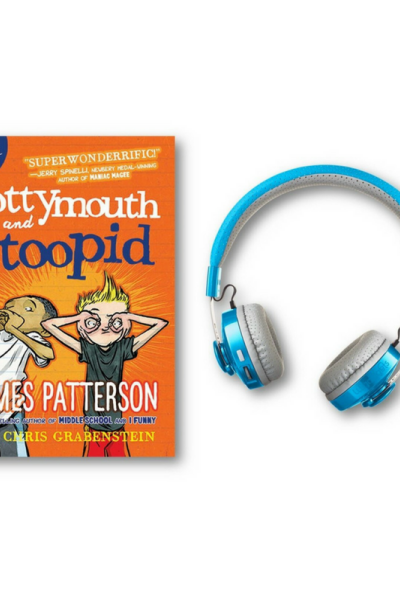 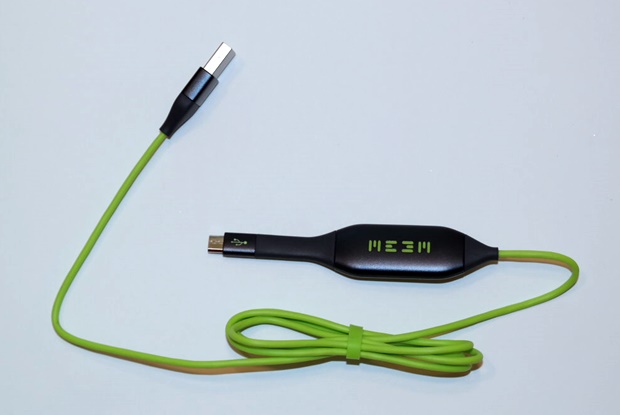 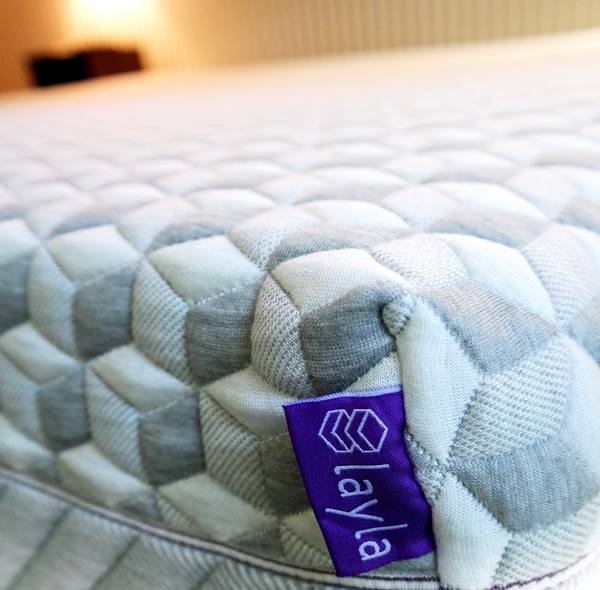 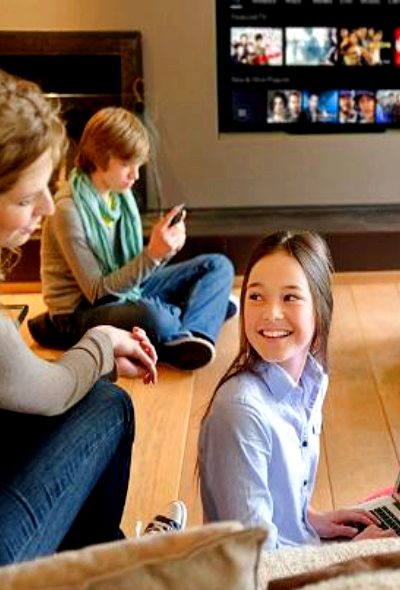 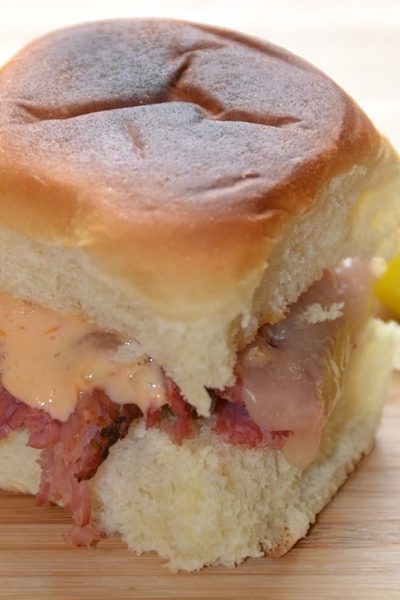