As a kid, one of my favorite shows was The Muppet Show. I remember waiting eagerly in the evenings for it to start. This was way back when – in the days before DVR’s and even VHS tapes. I’d count down the minutes until the show began and I was all smiles at the opening number and when the red curtains draw back to review the cast of Muppets. The show always was great for a number of laughs and many memorable moments. That’s why I was excited to learn about the free My Muppet Show App for iOS and Android devices. 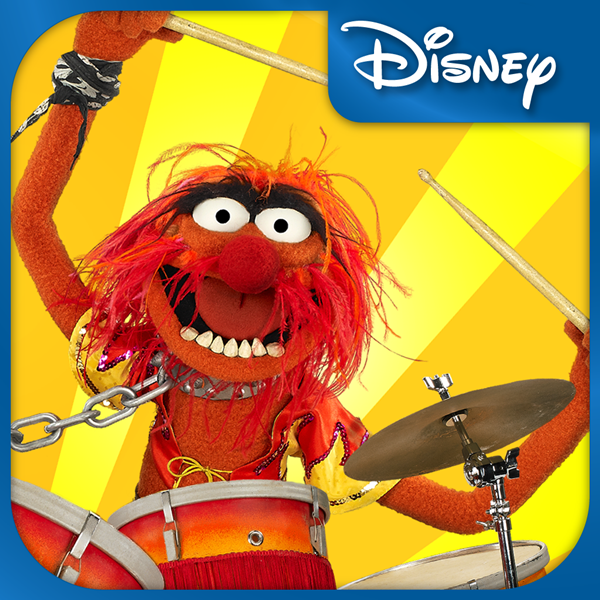 Kora and Logan have seen many movies with The Muppets which always brings back memories for me. They know the whole cast just like I did as a kid. When I downloaded the My Muppet Show app on the iPad they couldn’t wait to get started. The concept is very cute. Players join Kermit, Miss Piggy, Animal, and the rest of the Muppets to create your own musical band. 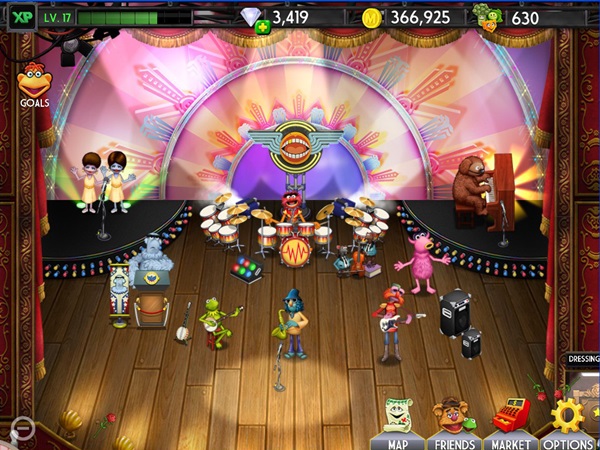 The app was a big hit with Kora and Logan right from the start. Now every time they play the iPad it’s the first app they go to. They enjoy it so much that they made a video showing how it is played so that other kids can understand it and play it too.

I love hearing the kids playing around with this app and making music with the Muppets. Every Muppet they collect sings or plays an instrument in a larger musical number. The stages can change too. For example they could all be playing music in The Swedish Chef’s Kitchen!

While creating the band is a big part of the app there are many other fun features as well including:

This app is lots of fun and as you can see from the video above Kora & Logan really love it. The My Muppet Show App is free and we recommend it to any Muppet fans and to those with children in their lives who enjoy musical games. It’s creative, unique, different and a great way to share a lot of laughs together. 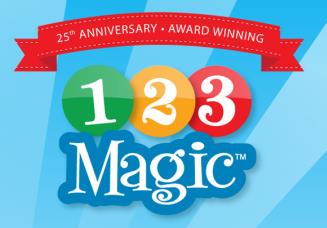 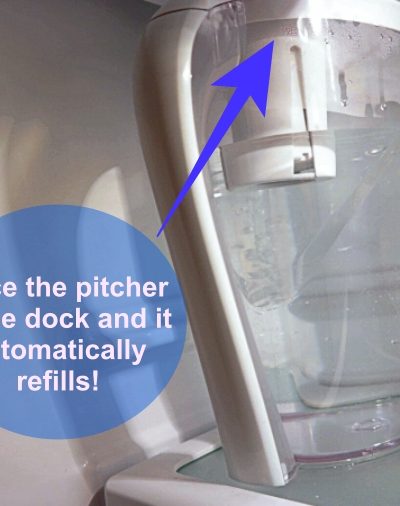 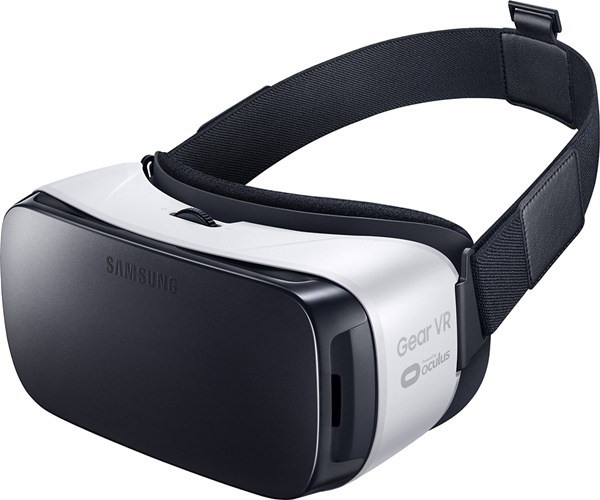 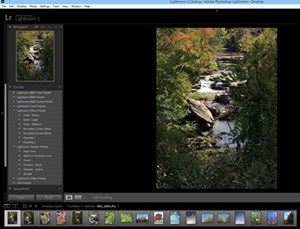 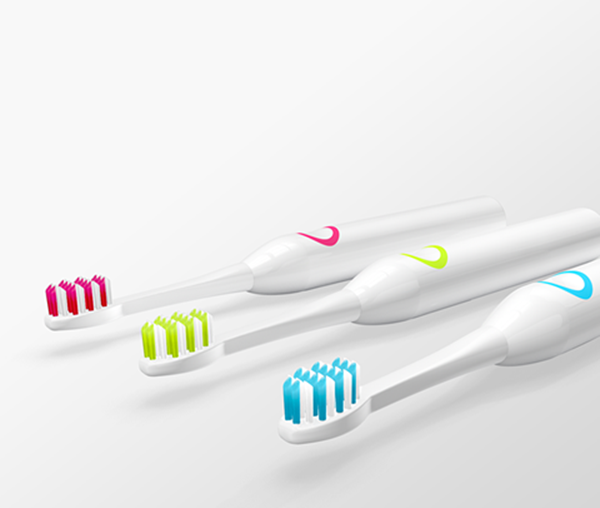