Prize packs will be provided (stay tuned for an exciting giveaway next week!). The honest opinions are my own. 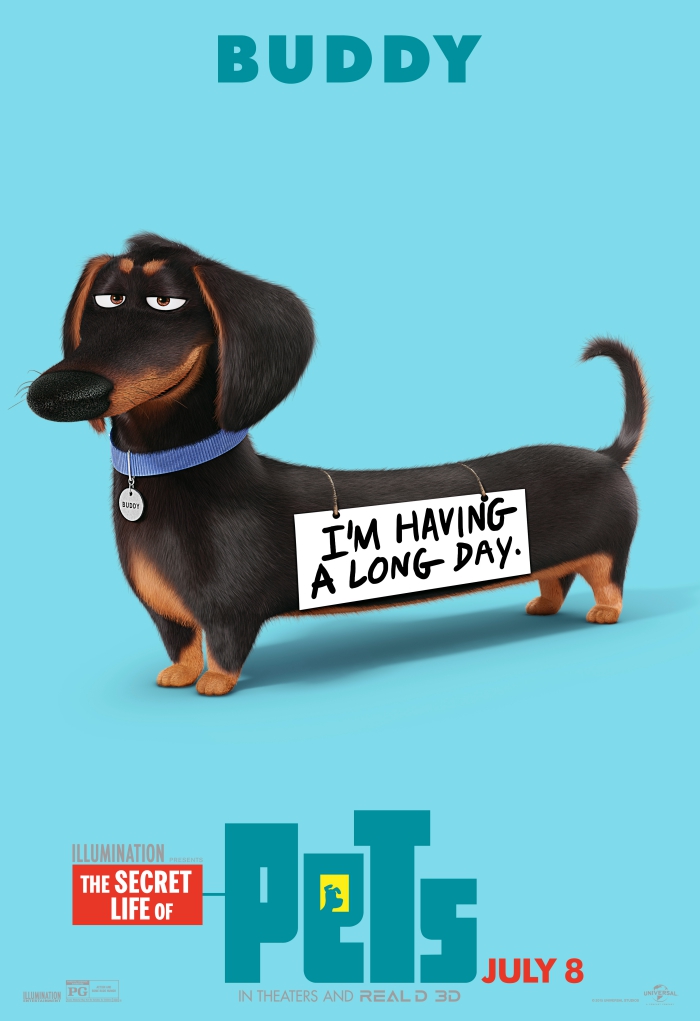 We are a family of movie lovers. If we could all go to the movies once a week or more we probably would. Kora and Logan love family friendly movies and the last time we went to one, we saw a trailer for The Secret Life Of Pets.

Have you seen it yet? It looks hilarious! Since Kora & Logan saw the trailer they have been counting down the days until the movie comes  out on July 8th.

Here’s a look at the trailer:

This reminds me of Yoshi. We are always wondering what she is up to when we leave the house though we think she just does a lot more of this. 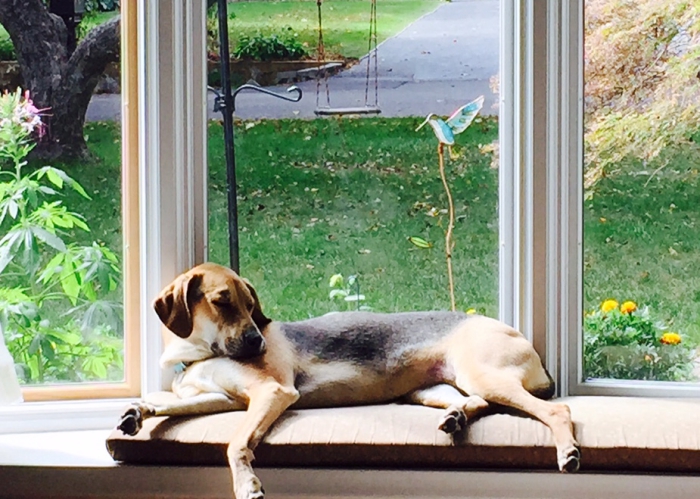 Did you know The Secret Life of Pets comes from the studio that brought you Despicable Me and Minions? This is the fifth fully-animated feature-film collaboration between Illumination Entertainment and Universal Pictures. 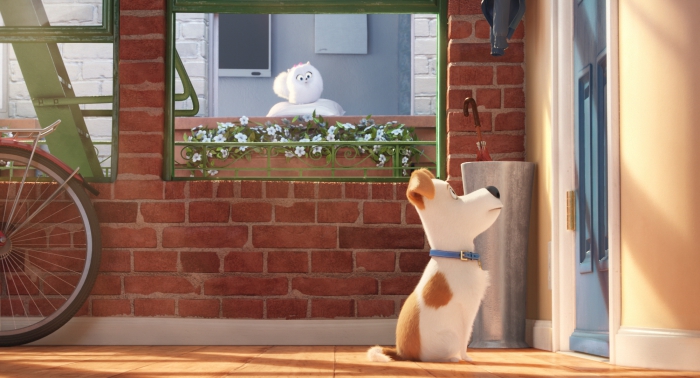 The title sums up the movie pretty well, it’s about what our pets do when we leave the house. There are some pretty funny moments in the trailer which has us excited for the movie.

The Secret Life of Pets is in theaters on July 8th and we can’t wait! Stay tuned next week for a fun prize pack giveaway! 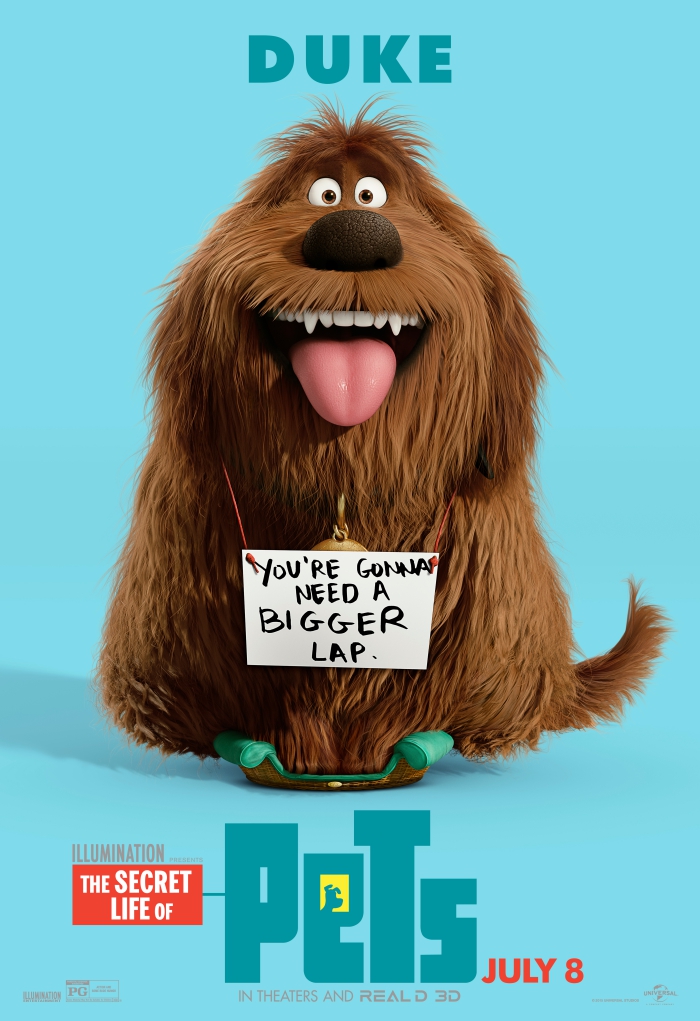 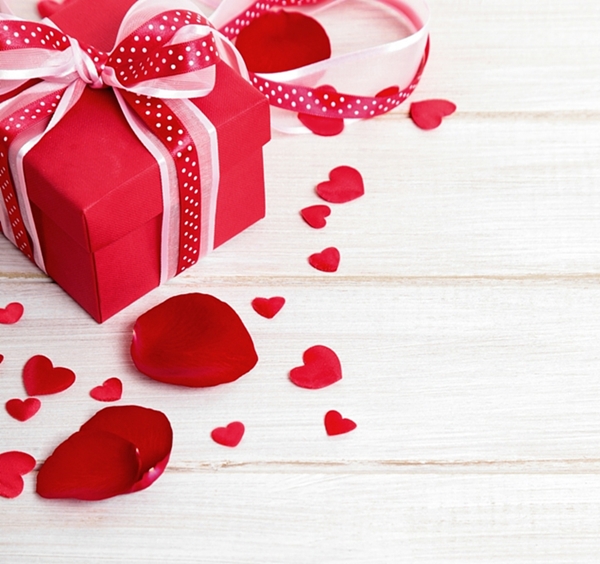 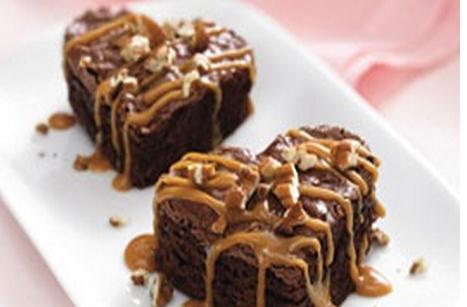 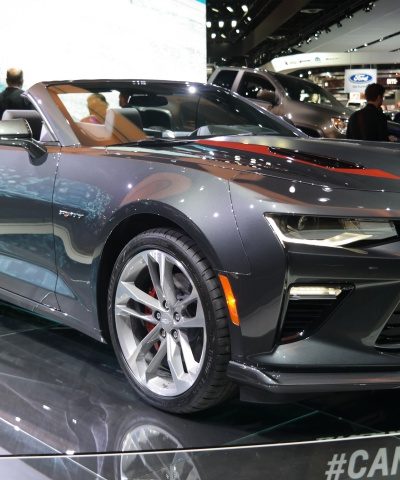 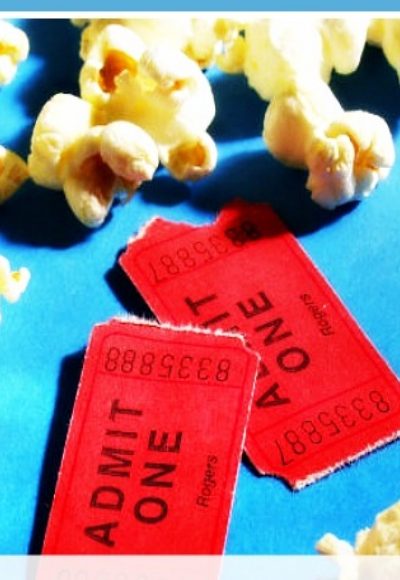