I should be worried. We recently had the chance to test drive for a week, the Ford F-150 with EcoBoost. Dave enjoyed it so much he told me he was going to divorce me and marry it! That says something. Honestly, the truck was unlike anything we have ever driven. When it arrived we knew it was definitely going to be the biggest vehicle we’ve ever driven. 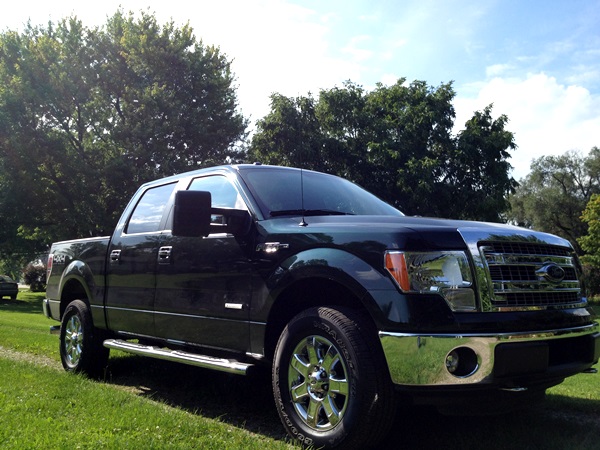 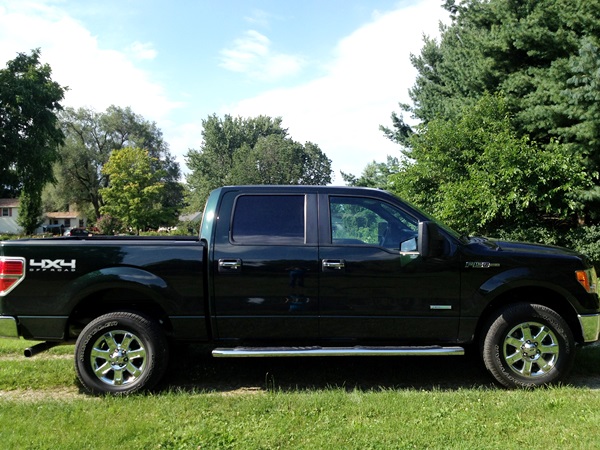 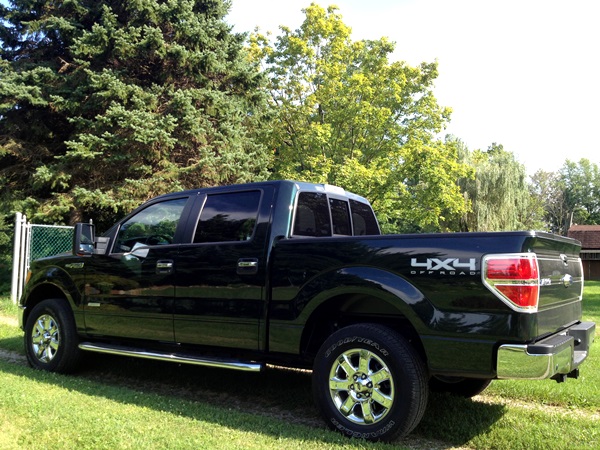 Our family of four fit inside with plenty of room to spare. In fact, we were amazed to find that there was more room inside the cab of the F-150 than in our current sedan. 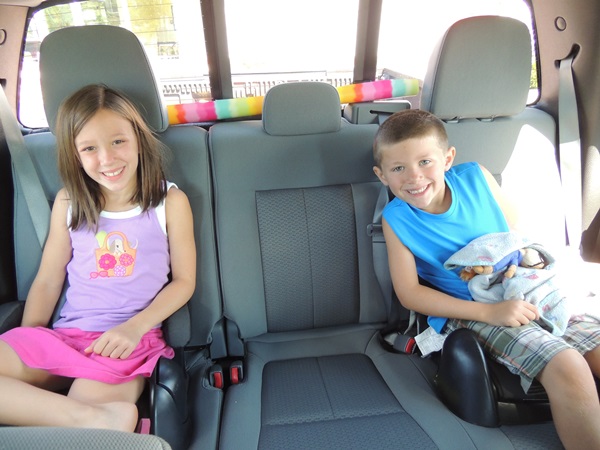 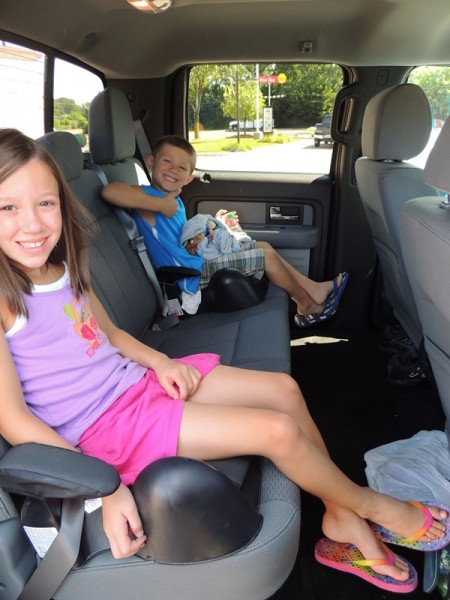 We had a weekend road trip planned and after Dave packed up the bed of the truck. It started raining and we didn’t have a cover. At first we didn’t know what to do. Then we were excited to discover that we could fit both ourselves and all of our luggage in the cab comfortably. As Dave moved everything into the cab we were surprised to see how much space there was under the back seat. We were able to fit all of our carry-on size suitcases and other odds and ends and no one had to ride with luggage on their lap. 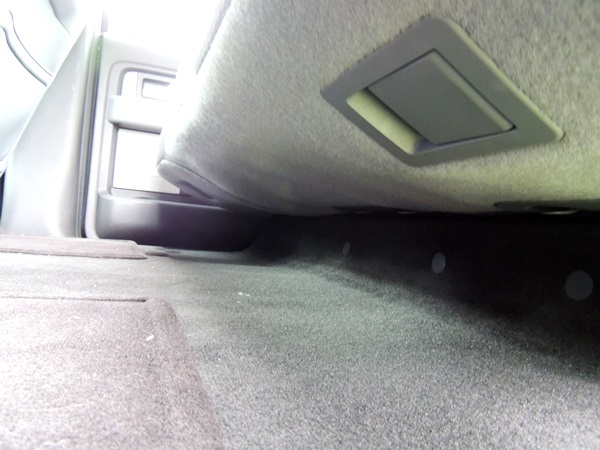 On the way home we were able to utilize the truck bed and did put some of our things in it. There was plenty of room to spare. 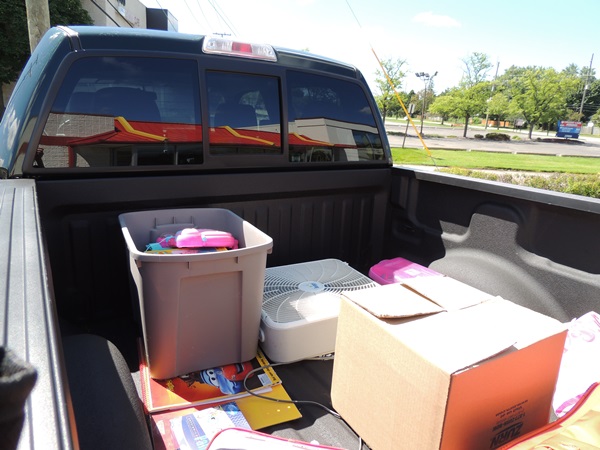 Kora and Logan loved riding in the truck too. They thought it was fun to be so high up that they could see everything. They liked having so much space inside and we never had to worry about them kicking the seats. 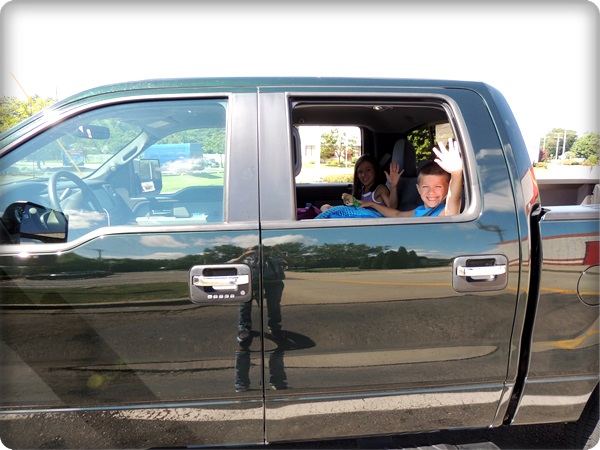 We liked that the radio, phone, and cruise controls on the steering wheel were simple to use. 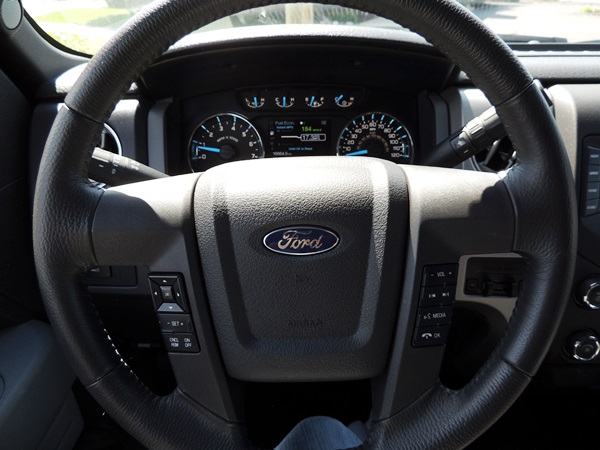 The display was easy to read. 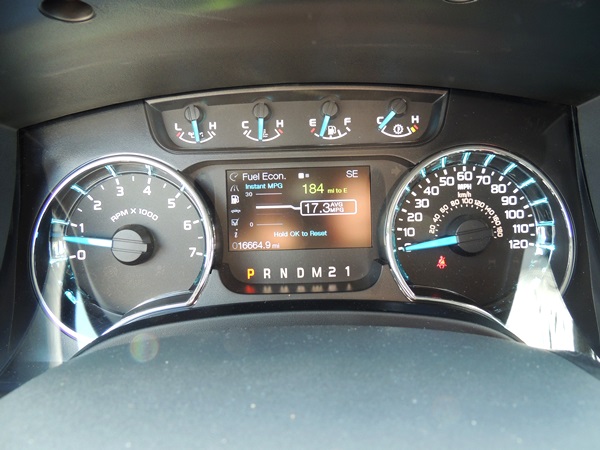 The center console had everything we needed including options for radio, satellite, CD, phone Bluetooth features, navigational map, climate control and more. There was also a rearview camera that popped up in the rearview mirror whenever we backed up. It was incredibly helpful and a must have for a truck this size. 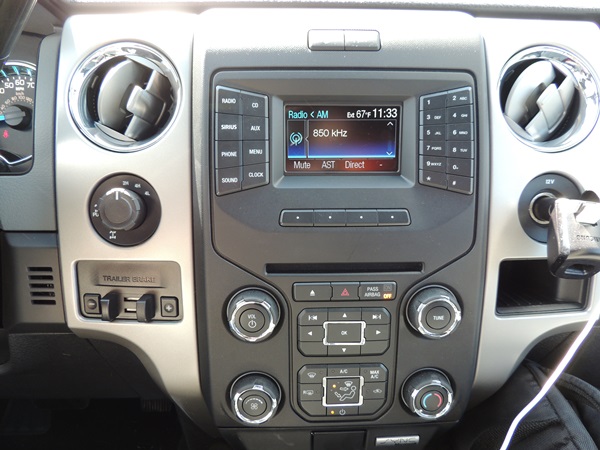 As for the ride. I do have to say that I wasn’t as comfortable as Dave driving this big truck. It took up a lot of space on the road and it was tricky to park, even for him. However, I’m sure you get used to this when you have it for a longer period of time.

I did love riding in it though. We both found the Ford F-150 to be the smoothest ride of any vehicle we’ve driven so far. There are roads in Michigan where they put down tar every 10 or 15 feet. You ride for miles over a constant “bump, bump…bump, bump.” When driving these same roads in the F-150 it felt like we were gliding along and those bumps weren’t even there.

It’s quiet too. Dave started it up one day while I was standing outside and I was amazed that I could barely even tell it was on.

I made a video to showcase some of our favorite features of the inside of the F-150 and in it you can hear how quiet it is:

When the Ford F-150 was dropped off I had the chance to interview Doug Scott, Ford Truck Group Marketing Manager, on the phone about it’s towing capacities. 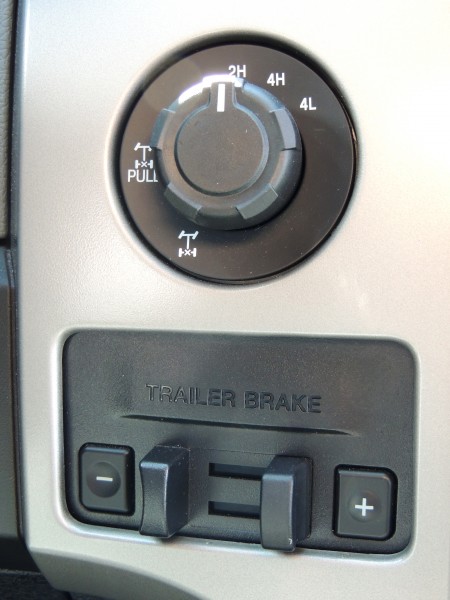 Here’s what he had to say about the truck’s towing features: 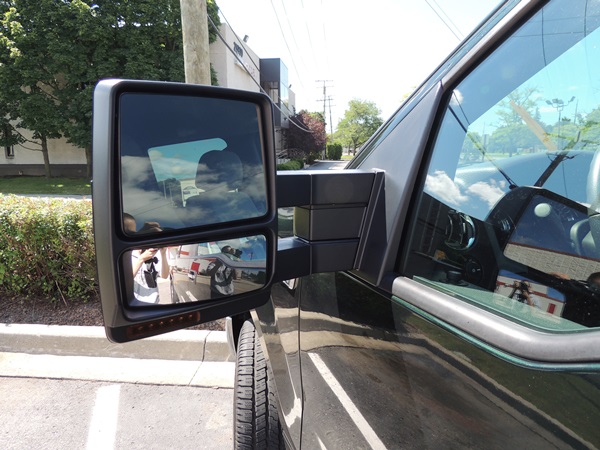 We loved the Ford F-150 with EcoBoost and recommend it to anyone looking for a big family truck with impressive towing capabilities. Dave has added it to the top of his list for dream vehicles. It spacious and fit our family nicely, is such a smooth ride, and is one that he would love to own one day. 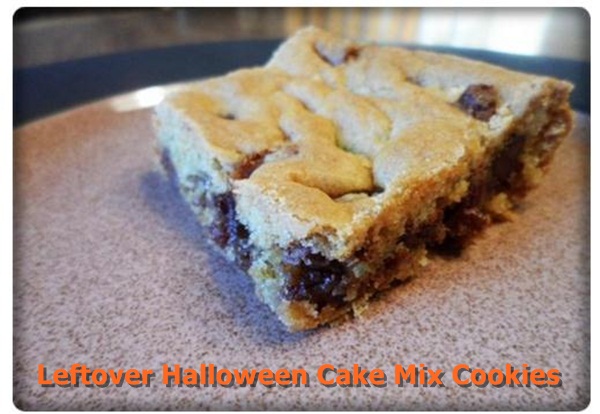 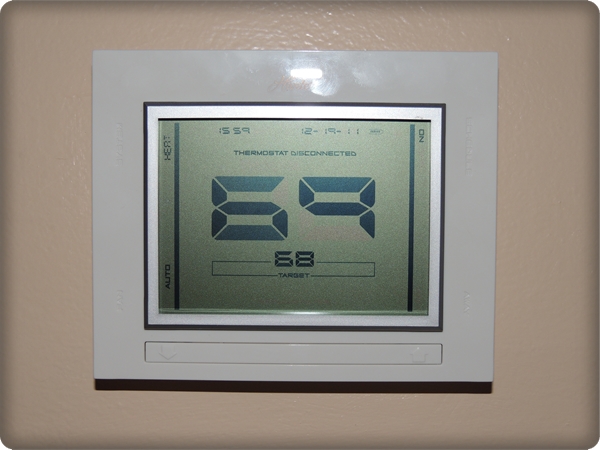 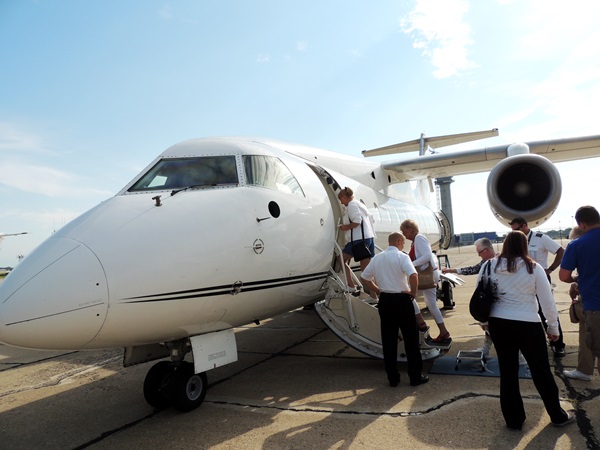 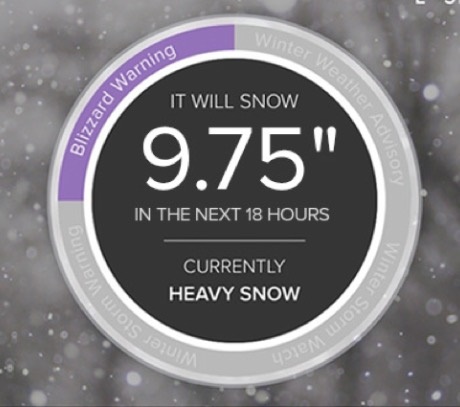 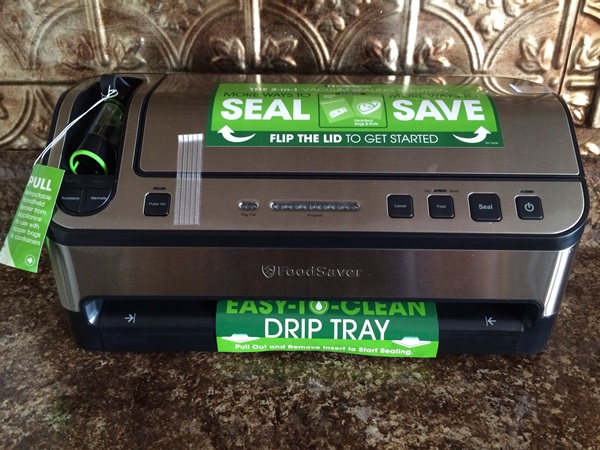