After traversing the snowy mountain of the Virginias and spending a couple of days in the genteel south of Savannah, we finally crossed the border of the sunshine state known as Florida.  As our car wheels rolled across the state line we noticed that the temperature was sitting at 68 degrees.

We bet each other if it would reach 70 degrees before we reached Jacksonville. It did, for about two minutes! That was the last of the 70’s we would see for the next few days.  In fact one day I even wore my winter coat!.  We left Michigan for this?

Ponte Vedra, best known for the Player’s Golf Tournament held at the Marriot Sawgrass Resort was our home base for the next few days.  From Ponte Vedra we looked over the Resort, The Jax Beach pier and St Augustine. 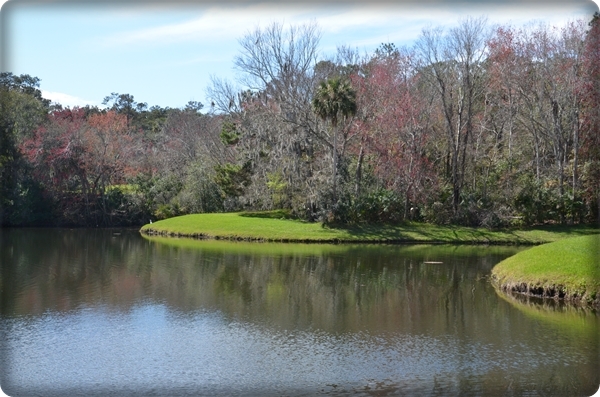 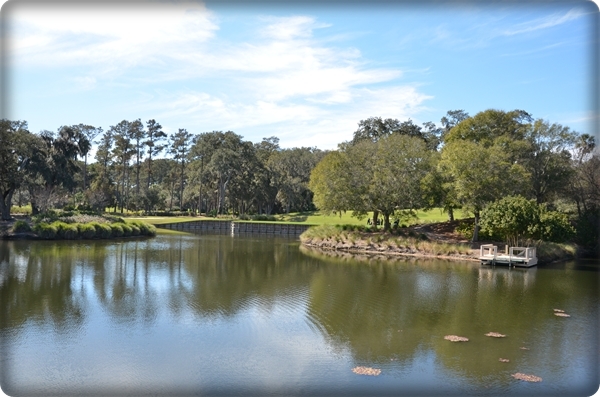 At Jax Beach pier we were fortunate enough to see a pair of pelicans up close. If pelicans could lick their lips in anticipation of a tasty morsel these two were.  They were waiting patiently for the fishermen to toss them their leftovers. 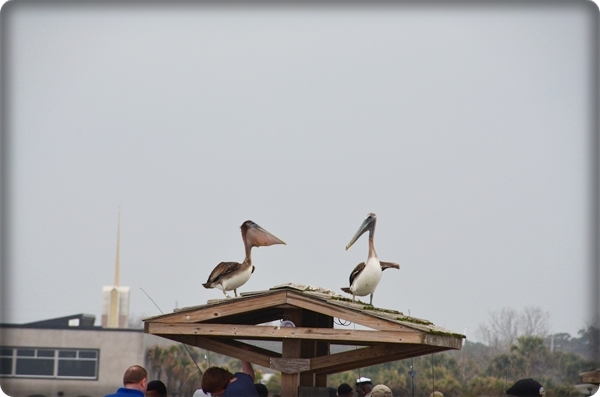 This pier stretches 1300 feet into the Atlantic Ocean, offering spectacular views of the beach, surging waves, and the life in the ocean. 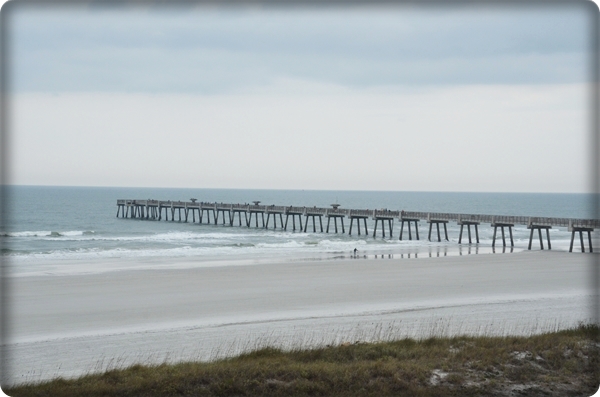 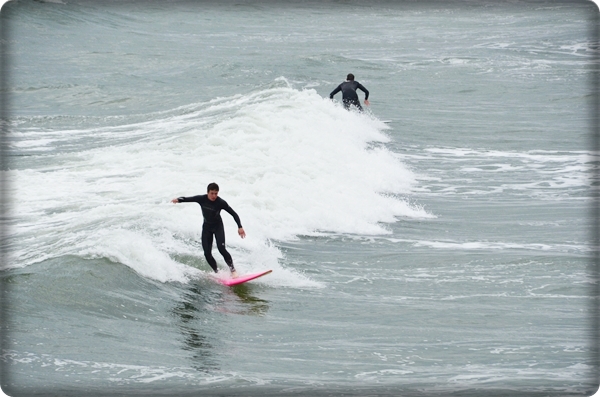 The only caveat of this experience was the fact that they charge a $1.00 spectator fee.  During our travels in Florida this was the only pier to charge.

After our time on the pier came to a close we decided to have a drink at Casa Marina Hotel & Restaurant.  They have a wonderful patio area in the Penthouse Restaurant that offers an entirely different perspective than the pier, but as equally as enjoyable.

What can be said about St. Augustine?  Everyone recommended that we visit and we are so glad we did.  It is a city with something for everyone, from the so-called tourist traps, to a nature lover’s paradise, to museums, a fort and a historical area to name just a few. 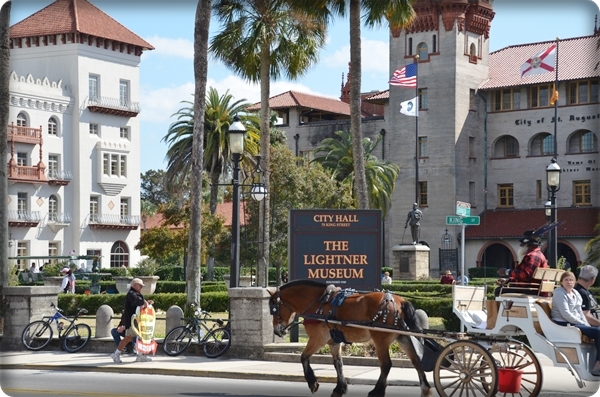 Since we were only going to spend a day here we decided that our priorities were the Lightner Museum, Castillo de San Marcos National Monument and the older section of the town.

The Lightner Museum was commissioned in 1867 by Henry Flager to be built as a luxurious hotel, known as as the Hotel Alcazar.  In the 1940’s it was purchased by Chicago publisher, Otto Leightner to house his extensive collection of art and artifacts, in what was the turkish baths, spa and the three story ballroom of the hotel. 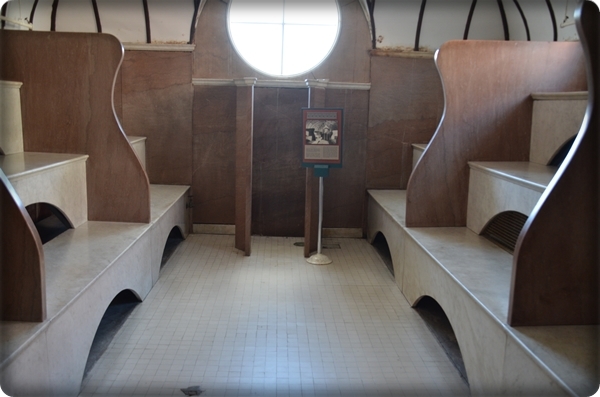 The Alcazar Hotel also housed the first ever indoor pool, that has now been converted into a restaurant.  I could not help but be amazed at the enormity of the pool area.  This is truly a building that was well worth the time we spent here. 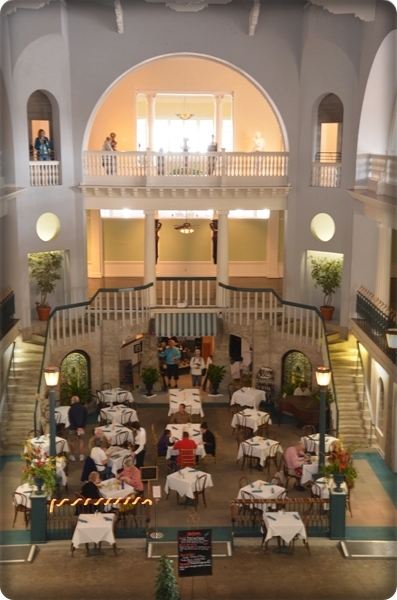 The Castillo de San Marcos is a Spanish style fort, built to protect Spain’s interest.  So well constructed that it was never defeated in battle, and still stands today, looking much the same as it did centuries ago. 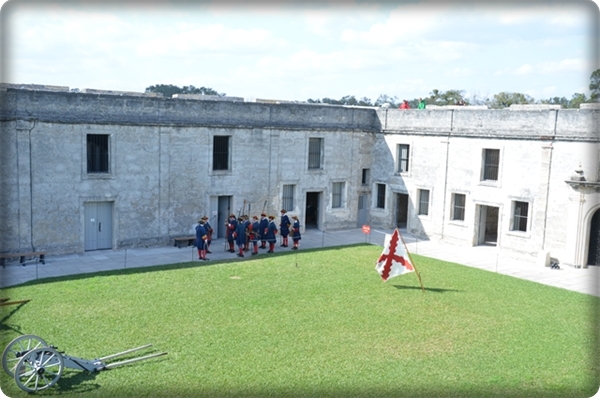 The volunteers do a great job of recreating the life of a Spanish soldier, even shooting off a cannon. 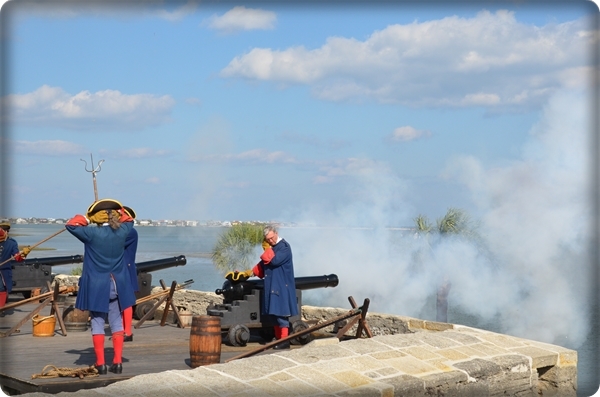 The Old Town area of St Augustine is a charming area with cobblestone streets and store of every persuasion.  The oldest wooden schoolhouse in the country sits here.

As our time ended in Ponte Vedra our next adventure took us to Blue Springs State Park and Universal Studios.

If you liked this post, you may also enjoy:

Hi! My name is Judy and I’m a proud Grandma of four. With 3 granddaughters and 1 grandson, I spend a lot of time as a happy babysitter. I absolutely love being a grandmother and my grandchildren growing up in Ohio and Michigan, I spend a lot of time on the road, on the phone, and traveling. I"m happy to be aboard here at 2 Wired 2 Tired where I enjoy dabbling in food blogging, reviewing products for grandparents, and sharing our trip reviews. 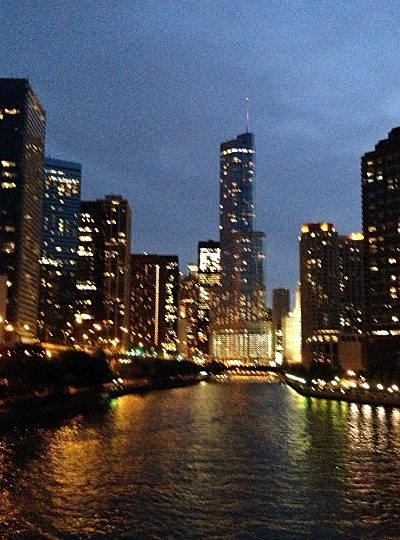 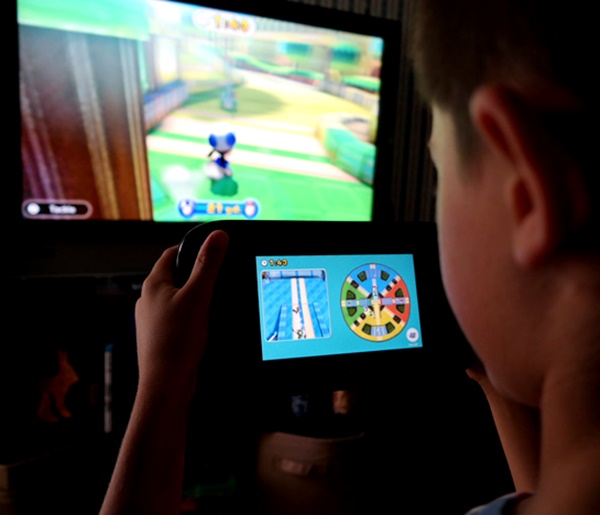 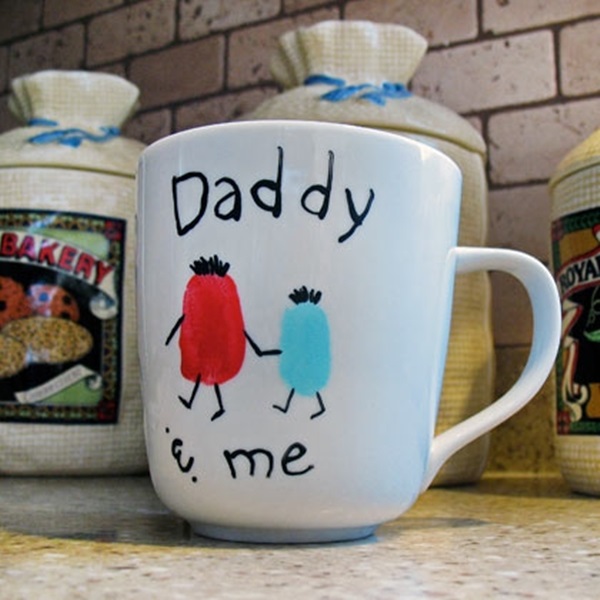 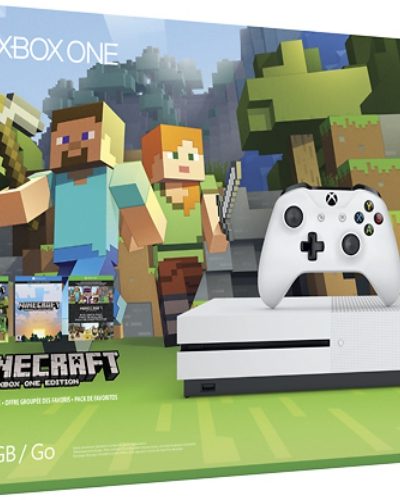 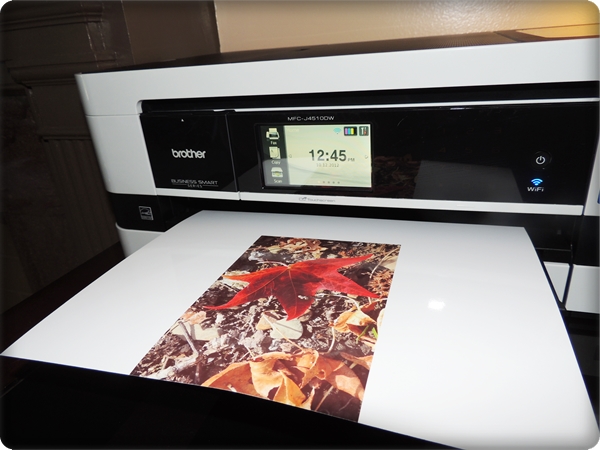