Ever since Kora & Logan were tiny they’ve always loved the movie Cars. They would watch it and then for days after they would pretend to be Lightning McQueen and Sally. Logan’s bedding was even Cars themed for many years. 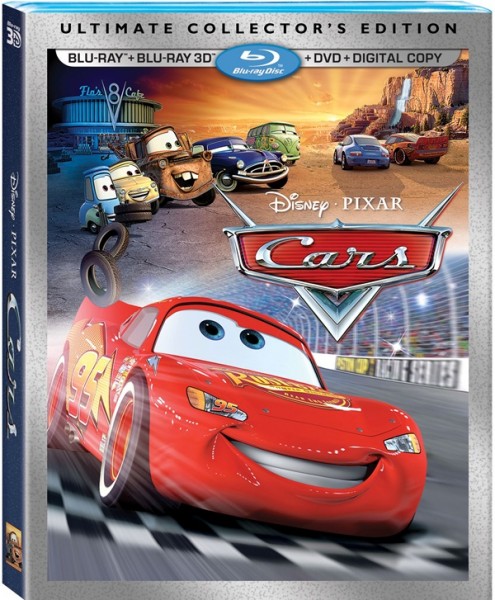 It was so cute! Now that they are a bit older, I’m happy to say that they still love the movie. They will watch it whenever they get the chance and they still pretend to be McQueen and Sally every now and then. That’s why I’m excited about the Cars 3D Ultimate Collector’s Edition.

This edition is incredible because it includes the movie in so many different viewing options including: 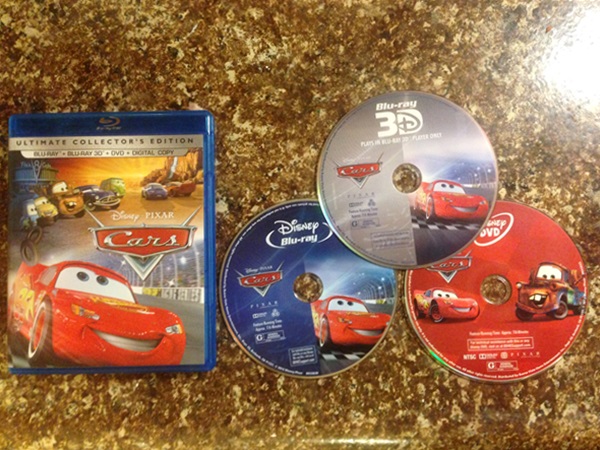 As soon as I read that it was available on Blu-ray 3D I knew Kora & Logan would be excited. A few months ago we found a great deal on Groupon for a 3D TV. We’ve watched a few movies on it and it’s amazing. While Dave and I love it and have enjoyed watching a number of movies in 3D from the comfort of our couch, we’ve really had to search for movies the kids would enjoy. That’s why when I read this collector’s edition of Cars had Blu-ray 3D as an option I coudn’t wait to have the kids watch it.

I’m happy to say that they pulled on their 3D glasses and were all smiles throughout the entire movie.

They really enjoyed it and it was fun to hear them say, “Woah!” and “Wow!” as different parts of the movie came out at them. Dave and I watched as well and we were all impressed at how the 3D animation popped out from the screen and put us right in the middle of the action.

Kora & Logan said they would definitely recommend this version of Cars to other kids. They thought it was a fun way to watch their favorite movie and they can’t wait to watch it again and again.

We recommend the Cars 3D Ultimate Collector’s Edition to anyone who has a Cars fan in their life. With such a wide variety of ways to watch this classic Disney Pixar movie it makes it fun to enjoy it at home or on the go. 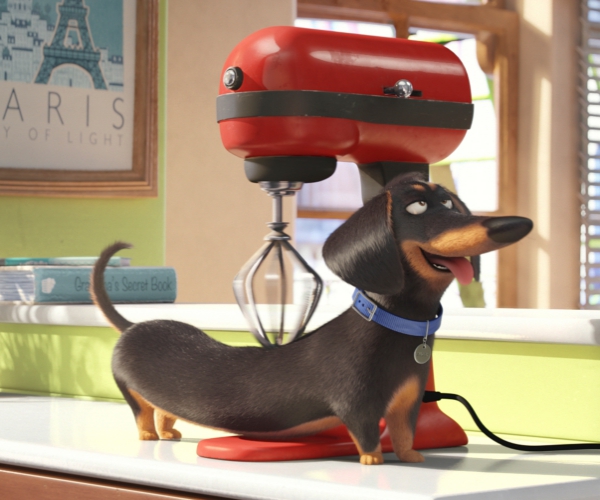 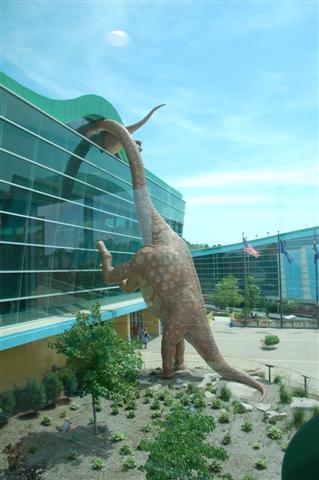 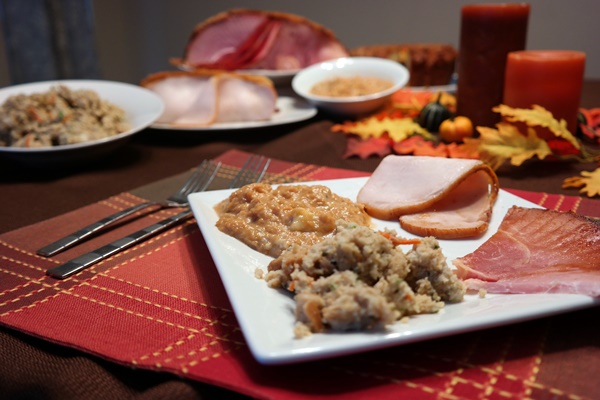 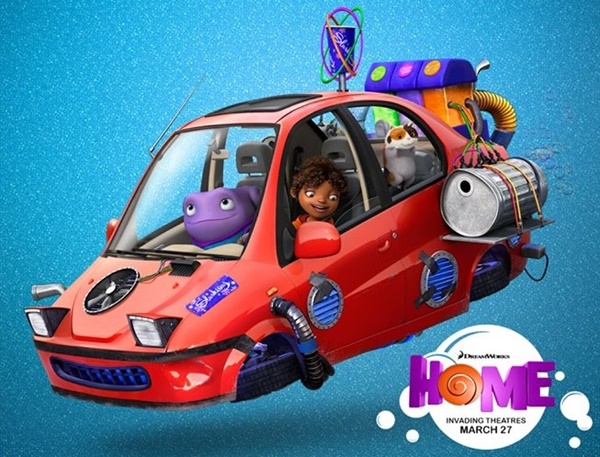 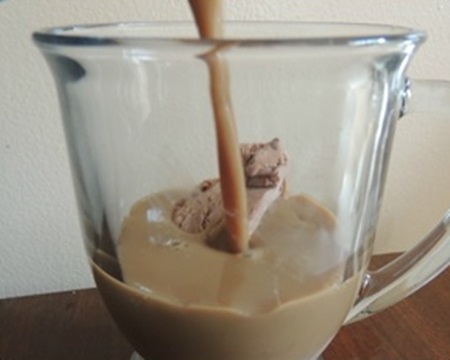