It’s no secret that I love tv. I love getting wrapped up in storylines whether they are drama, action, or comedy. One of my favorite things to do at the end of the day is curl up on the couch and watch a good show or two. Recently we got behind on watching our favorite shows.

But thank goodness for DVR, On Demand, and Netflix! Now we can watch them whenever we want. Remember back in the old days, where if you wanted to watch a show you had to sit in front of the tv on a specific date, at a set time? It makes me so happy that now we have the freedom to watch our favorite shows when we want and we can watch as many in a row as we like!

We have been spending the last few weeks catching up on all of our favorite shows. 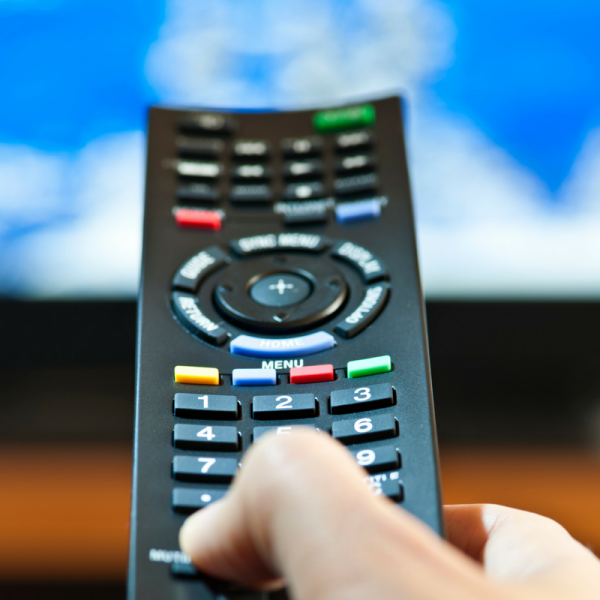 While many are out weekly now, as I mentioned we are behind, and are happily watching more than one episode in a row when we can. Here’s what we are binge watching this spring:

Wow! This was always one of our favorite shows. We loved it when it first aired between 2005 -2009 and never missed an episode. When I heard it was coming back, I was so excited but at the same time a little doubtful that it could be ever be as good. I’m happy to say that it’s amazing! This show is so well written, with so many twists and turns, it constantly has you wondering, “How are they going to get out of this situation?” It’s action packed and has you on the edge of your seat every episode.

This was another show that made a return this year based on the original series, 24, with Kiefer Sutherland as Jack Bauer. From the moment we watched the first episode of the original 24, we were hooked. When I heard 24 was coming back without Jack, I admit I was concerned. However, like Prison Break, it’s just as good as the original. There’s a new cast and everyone does an incredible job keeping you guessing about what’s going to happen next in each episode. There’s lots of action, explosions, and more and I’m not sure who will be sadder when this season ends, Dave or I!

This show moves at a much slower pace then the above two but it is still full of mystery and suspense. Ironically, Kiefer Sutherland, is in Designated Survivor and he’s the reason we were excited to tune in. There’s not many flashes of Jack Bauer in Designated Survivor, but there are other characters who pick up the action. While President Tom Kirkman moves the story along and gives us the feeling of what it might like to be President of United States unexpectedly, it’s FBI agent Hannah Wells that I am enjoying the most. She’s determined to get to the bottom of everything and she steps into Jack Bauer’s shoes in many scenes filled with action, car chases, and shoot outs.

Add another one to the list for a new show based on an old one. Though Blacklist: Redemption is actually a spinoff of the original which makes it different than both Prison Break and 24: Legacy. On top of that the original Blacklist is coming back on April 20th, after this spinoff wraps up. I like this show because I like the complexity of Tom’s character and now that we’ve watched a few episodes I know where he gets it from, he’s got some complex parents! I have always liked that Tom is both smart and not afraid to get involved in the action. While I feel like I missed the reason many of the characters on this show (like Solomon and Nez) have decided to put themselves in dangerous situations in order to do good when they were clearly bad guys on Blacklist, I enjoy watching how they solve the most dangerous problems even the government won’t touch every week. The ongoing storyline of Tom’s parents is also very mysterious and intriguing, it’s hard to tell who to believe!

Truthfully, I have a love-hate relationship with Scandal. I believe it could be an amazing show if they would let go of the soap opera storyline. It’s too confusing having Olivia Pope roll heads one minute and then turn into a stammering, shaking, crying mess around first the President and now her father. I did enjoy the first season, but it has been tough not to turn it off every season after. The only reason I keep watching is because of Huck. Guillermo Diaz who plays him is an incredible actor. Whenever he is on the screen I can’t wait to see what Huck will do next. That’s why I’m recommending Scandal in our spring binge watching roundup. This season has a lot more Huck and a lot less Olivia, which makes me very happy. In fact, Huck is in great danger this season and if this show were a book, I’d be reading right through to the end even if I was up to 2 or 3 in the morning. I just need to know what happens to Huck!

As you can tell, I like edge-of-my seat storylines. Tv shows today are so much like going to the movies! There are some great comedies out there, in fact we are still laughing our way through Parks & Recreation, but these shows all stand out because I always find it amazing what they can pack into an hour long storyline and I can’t wait to see what happens next! 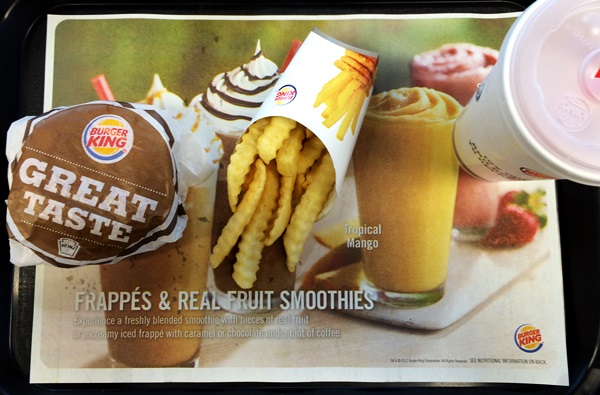 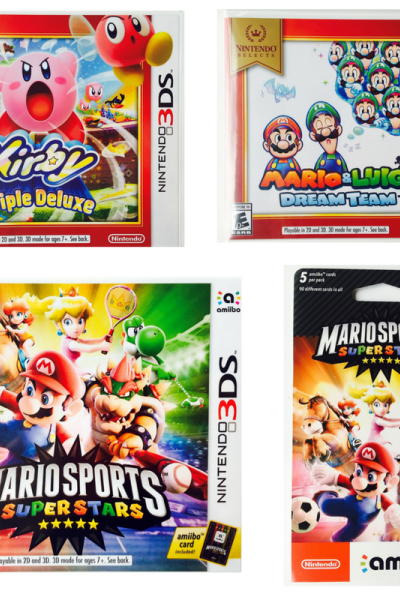 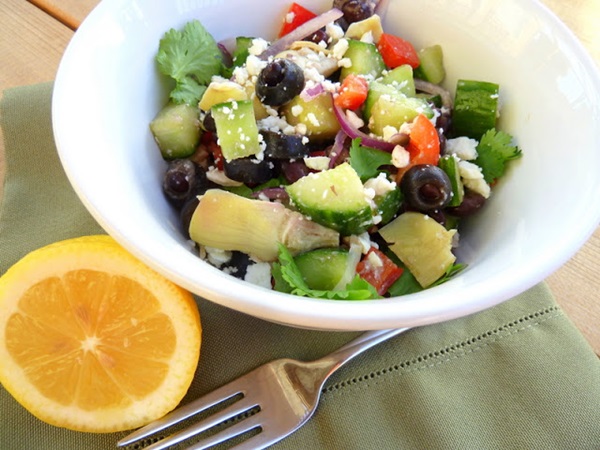 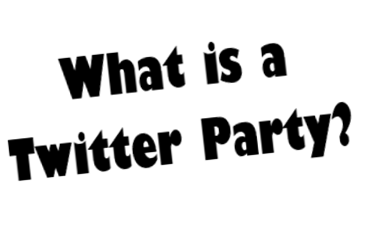 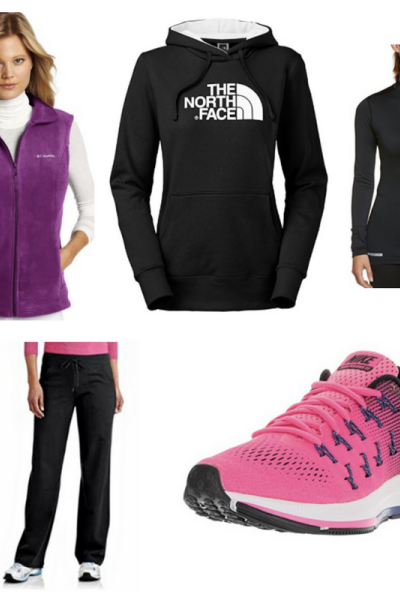