It’s time for another App of the Week and this week I’m bringing you one of Kora & Logan’s favorites – Stack The States. 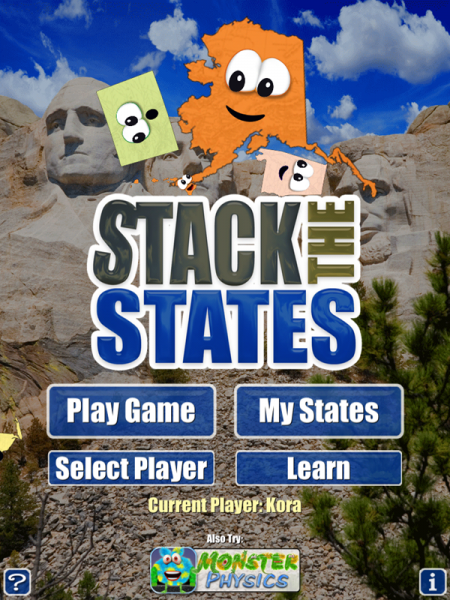 I knew the kids liked this app and had heard that it was a good one, but the other day when I was sitting next to Logan and he was playing it something happened that made me want to feature it as an App of the Week. While I was watching him play it one of the mini-challenges is to match the shape of the state with it’s name. The states are not laid out on the map. Instead they tumble from the top and pile up haphazardly. 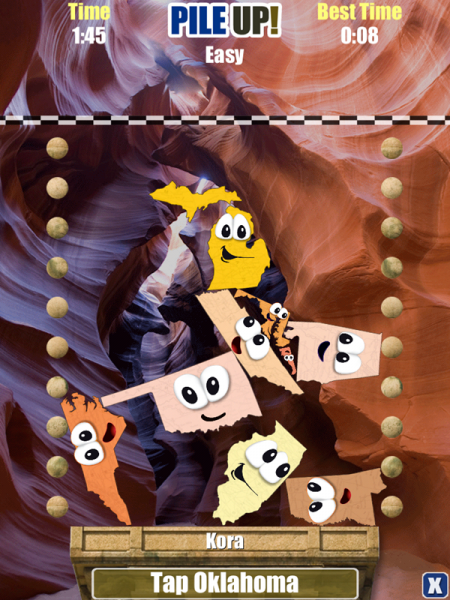 I was amazed that Logan was able to match every single one and quickly too. The reason I found this so amazing is because he is only 1st grade and we have not done anything to teach him the shapes of the states yet. They haven’t addressed it at school either. He learned this just by using the app. Impressive!

Other features of the game that the kids think are fun is when it asks multiple choice questions including: 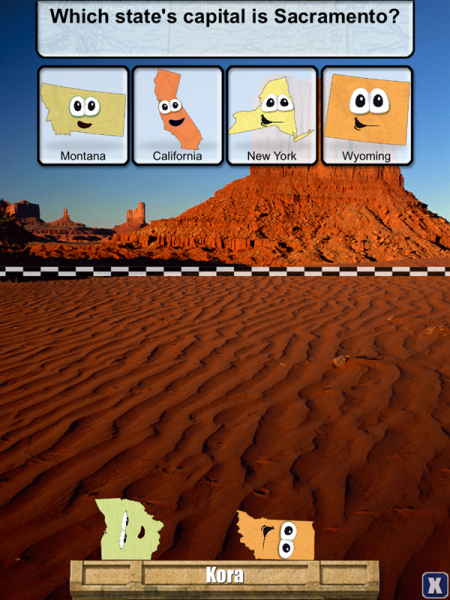 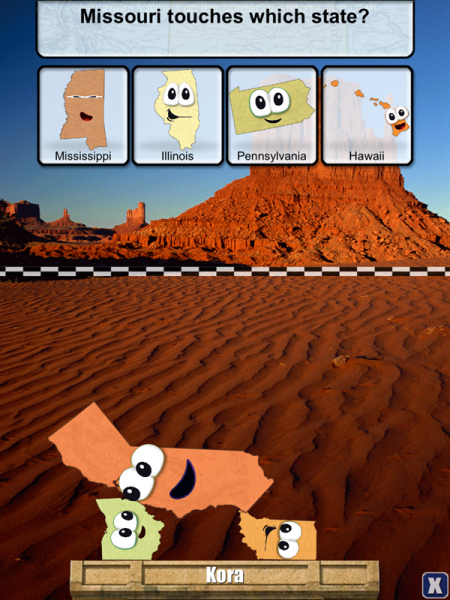 When the kids answer a certain number of the questions correctly they earn a state that goes into a map of the United States. It’s a cute reward that the kids love, they are always so happy each time they earn a state. 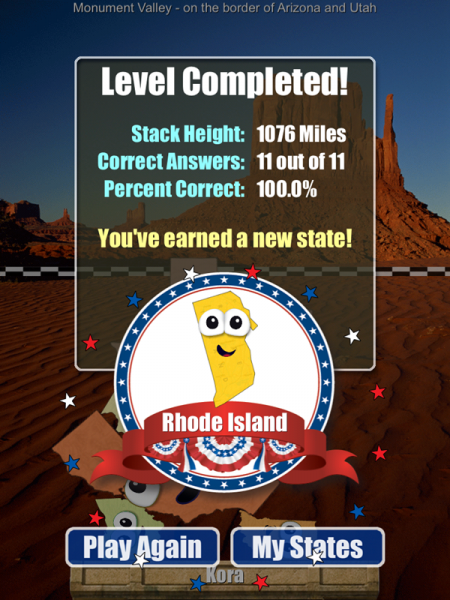 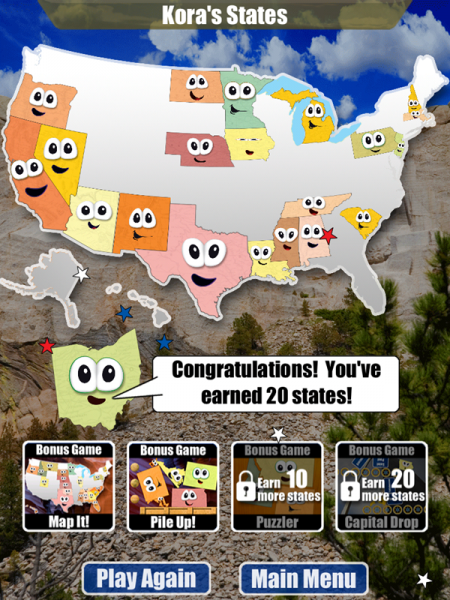 I could share more about the app, but I’ll let Kora & Logan show you how it works and tell you why they like it:

The app developer has really done an amazing job making learning fun. I’m excited that the kids love the app so much and are learning a lot from it. The only thing feature I wish it had was an option to have certain words verbalized. I always try to correct the kids when they pronounce a state or capital wrong. They are always saying “Ark – Kansas” for Arkansas for example. They don’t always say everything out loud and it would be nice if they could click the word and hear it pronounced correctly if they needed the help.

The kids also enjoy the “Learn” button where they can touch on a state and read all about it in flashcard form: 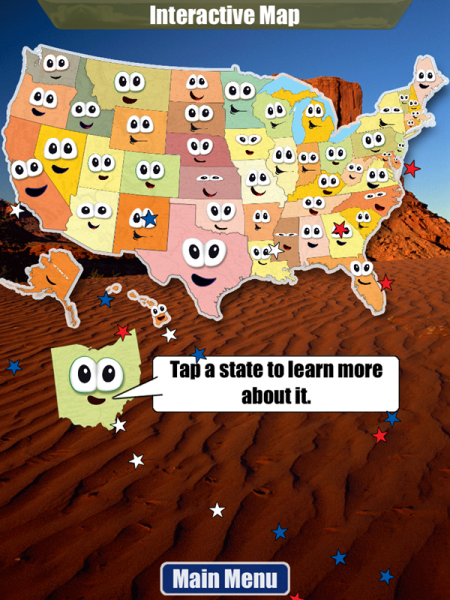 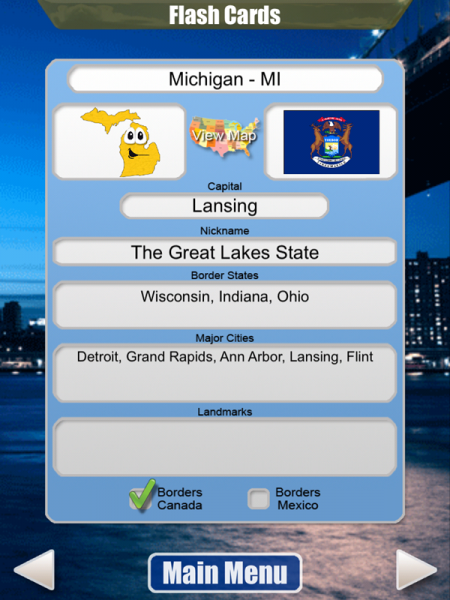 When I was getting the screenshots for this review I was also impressed by the images in the background. They are beautiful and eye catching and each one has a short description for the kids so they can learn about the location. Logan said it’s one of his favorite parts.

We highly recommend Stack The States to parents and kids alike. There is a free and a paid version of 99 cents and it’s available on iTunes or through Google Play. We played through the free version and the kids liked it so much and the kdis learned so much from it that I was happy to purchase the paid version so they could keep playing. It’s a great app and a fun way to learn about U.S. Geography. 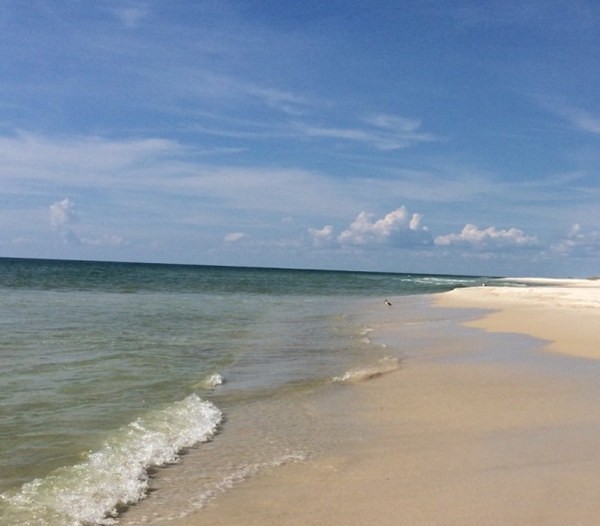 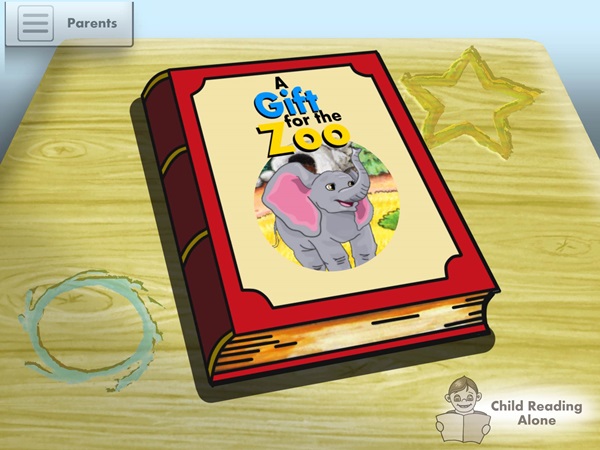 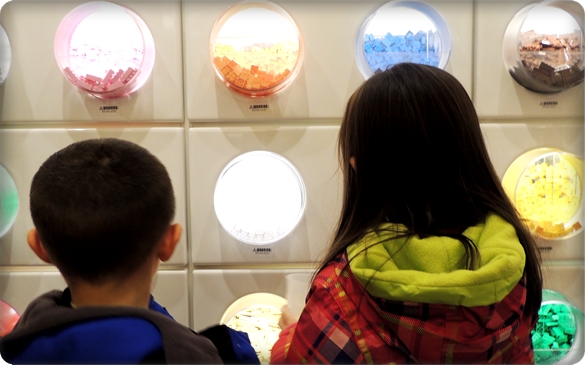 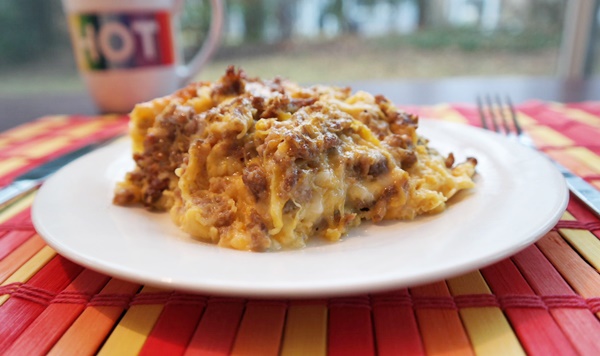 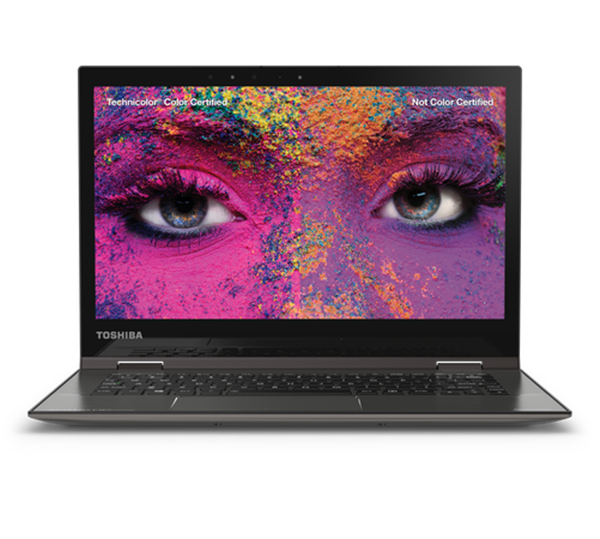