Spring is here and it’s the perfect time of year to shape up for summer. We all want to feel our best when going to the beach or pool. That’s why I’m excited to offer the opportunity for one reader of 2 Wired 2 Tired to win an Ab Doer 360 – a $199 Value!

Ab Doer 360 to be sent to giveaway winner from the Ab Doer team.

You have probably heard of the Ab Doer. It was first introduced 20 years ago and since then it’s been used by more than five million people worldwide. The Ab Doer 360 was re-engineered to fire even more muscles and to burn even more calories than ever before.

The Ab Doer 360 is great because you don’t need multiple pieces of equipment or numerous exercise routines to use it. It was designed to be a complete fitness system. It condenses workout times by combining multiple motions all at the same time.

Unlike most ab exercises that only work the front of your abs, the Ab Doer 360’s patented multi-directional technology works every region of your waistline, including all major abdominal muscles all the way around your midsection for a 360 degree workout.

Check out the video about the Ab Doer 360 to learn more about what it can do for you:

I was interested to learn that the Ab Doer was invented by John Abdo who is regarded worldwide as an expert on health, fitness, nutrition, muscle, and athletic conditioning. 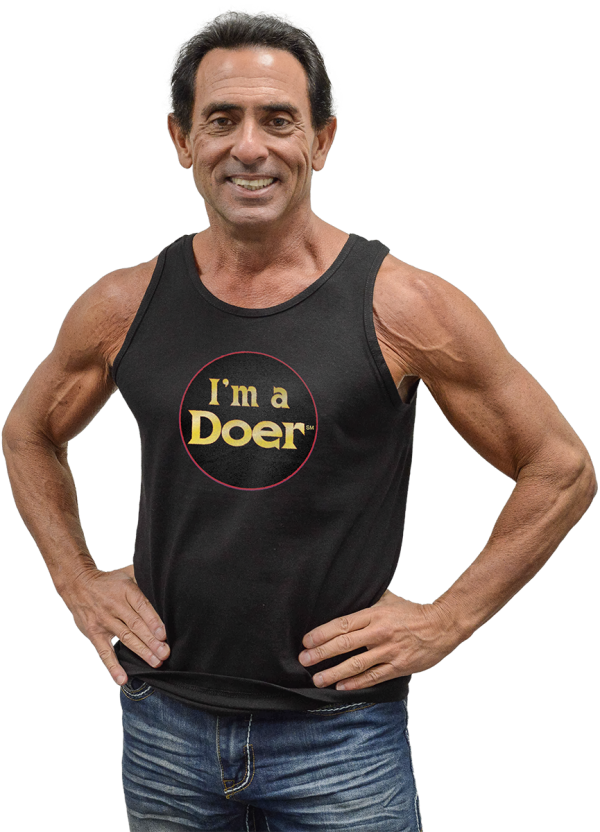 Recently inducted into the National Fitness Hall of Fame, he’s a Master in Fitness Sciences with the prestigious International Sports Sciences Association, one of the most prominent certification institutions for sports strength coaches and fitness professionals. He is also a former Olympic trainer who has worked with numerous World-Class athletes and Olympic Champions including the UFC World Heavyweight Champion, Fabricio Werdum.

The Ab Doer 360 combines ab toning and muscle shaping while targeting your core and activating more muscles to help you meet your health & fitness goals this spring and summer.

That’s why I’m excited to offer the giveaway below!

To enter use the Rafflecopter form below.

If you liked this post, you may also enjoy: 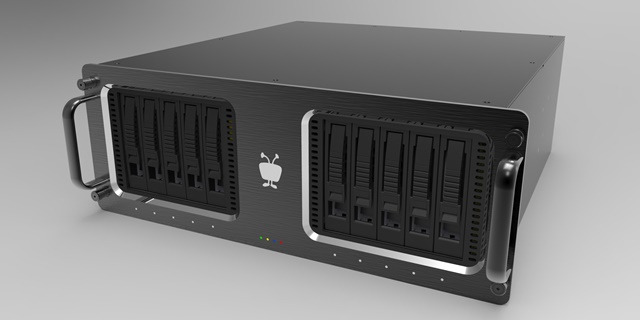 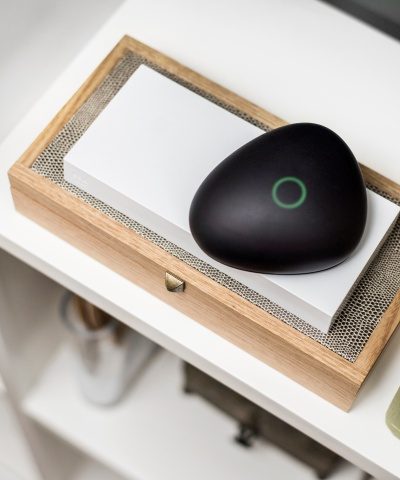 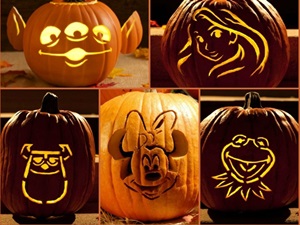 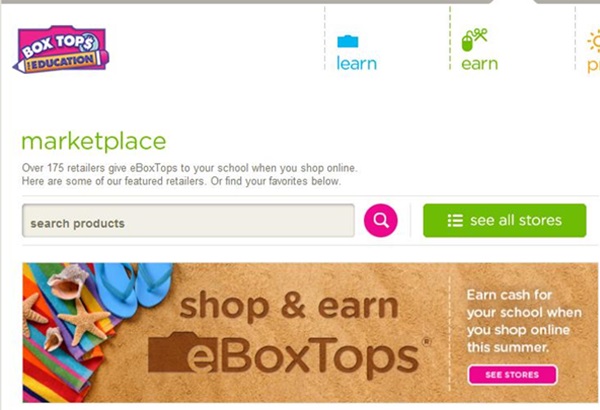 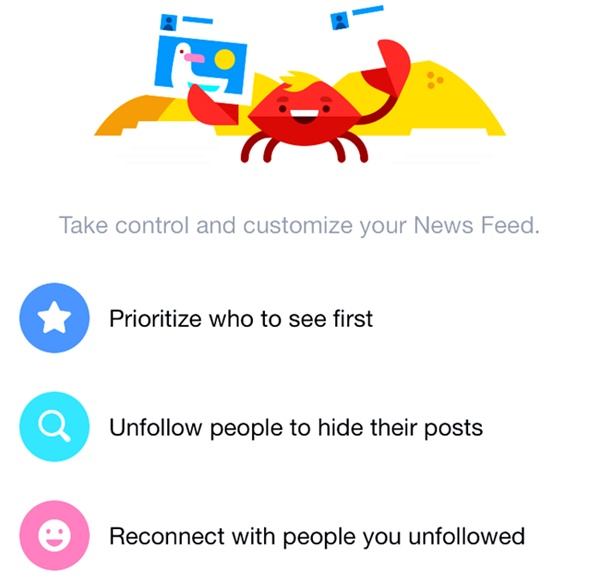